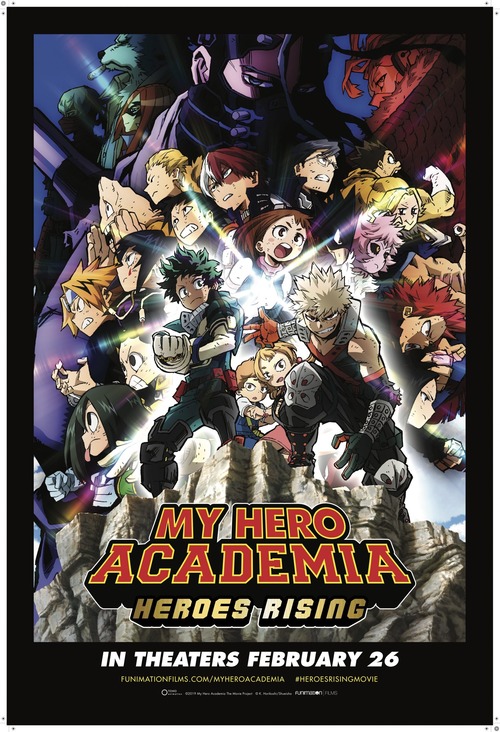 Action, Animation
The products below contain affiliate links. We may receive a commission for purchases made through these links.
POSTERS
‹ ›

8.1
In this 2nd offering from the manga series by Kohei Horikoshi, the League of Villains are trying to escape in a truck that is carrying a man named Nine, who is in a life support capsule. The truck is later destroyed by a member of the Heroes team named Endeavor, who then searches the vehicle along with Hawks, Hero Number 2. Their search comes up empty, because the villain team member Nine has rejoined his group of super-powered fighters as they make plans to create a world where Heroes and Villains will no longer matter, and where people with the strongest quirks will rule over those with the weakest ones.
MOST POPULAR DVD RELEASES
LATEST DVD DATES
[view all]