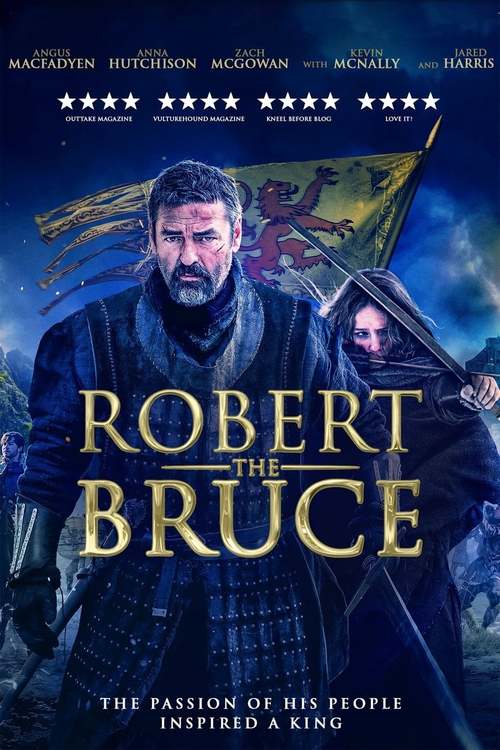 5.1
Earl Robert the Bruce was entrusted with the preservation of his people's lands and rights. His biggest challenge was balancing the role and favor of being a nobleman with the wishes of the Scottish people. 14th century life required fealty to the nation, but it also required an eye for what the future entailed. Such is the life of Robert the Bruce. A seemingly endless cultural war helped to solidify Robert the Bruce as one of history's most undervalued and underestimated icons. Scotland is in the shadow of William Wallace, but it is defined by warrior kings like the Bruce.
MOST POPULAR DVD RELEASES
LATEST DVD DATES
[view all]