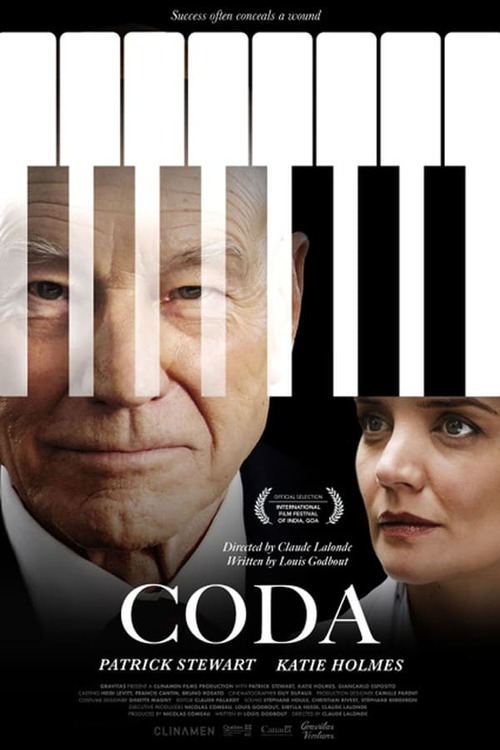 5.3
Sir Henry Cole, an aging, talented and famous pianist, hasn't been able to perform any recitals in years. He suffers from performance anxiety and problems with his mental stability. The health issues began shortly after the death of his wife. When offered the chance to perform, he suffer's stage fright. He thankfully covers it up without anyone noticing his problem. When he's approached by music critic Helen Morrison for an interview with The New Yorker, Henry initially refuses her request. Yet, he soon realizes that Helen's presence might be the key to his recovery after she helps him through another anxiety attack...
MOST POPULAR DVD RELEASES
LATEST DVD DATES
[view all]