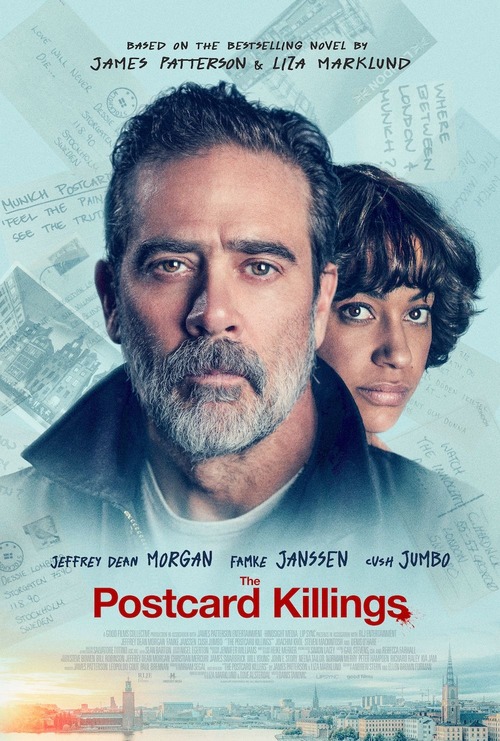 NR
Someone is killing young couples in Europe and using postcards to taunt authorities. Detective Jacob Kanon doesn't take much interest until tragedy strikes. Kanon finds out that his daughter and son-in-law have become the killer's latest victims. Jacob Kanon's search for the killer will take him from New York City to London and beyond as he tries to track down the person sending the mysterious postcards. Nothing will bring back Kanon's own family, but he wants to spare another family from the heartbreak he has suffered.
MOST POPULAR DVD RELEASES
LATEST DVD DATES
[view all]