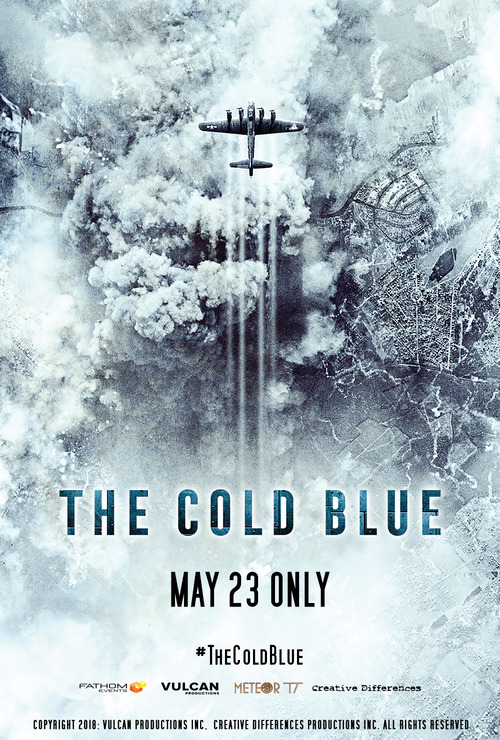 Documentary, History, War
The products below contain affiliate links. We may receive a commission for purchases made through these links.
POSTERS
‹ ›

7.5
When the world needed a hero, these men answered. In the midst of World War II, it was said that the Germans could see approaching aircraft as far as 50 miles out if the skies were clear. These men flew onward despite this warning. The 8th Air Force division flew many recurrent missions into German territory, and legendary filmmaker and director William Wyler's documentary footage of these missions has been restored and compiled with interviews of the surviving members to give us a visceral ride and humbling look into their trials in 1943.
MOST POPULAR DVD RELEASES
LATEST DVD DATES
[view all]