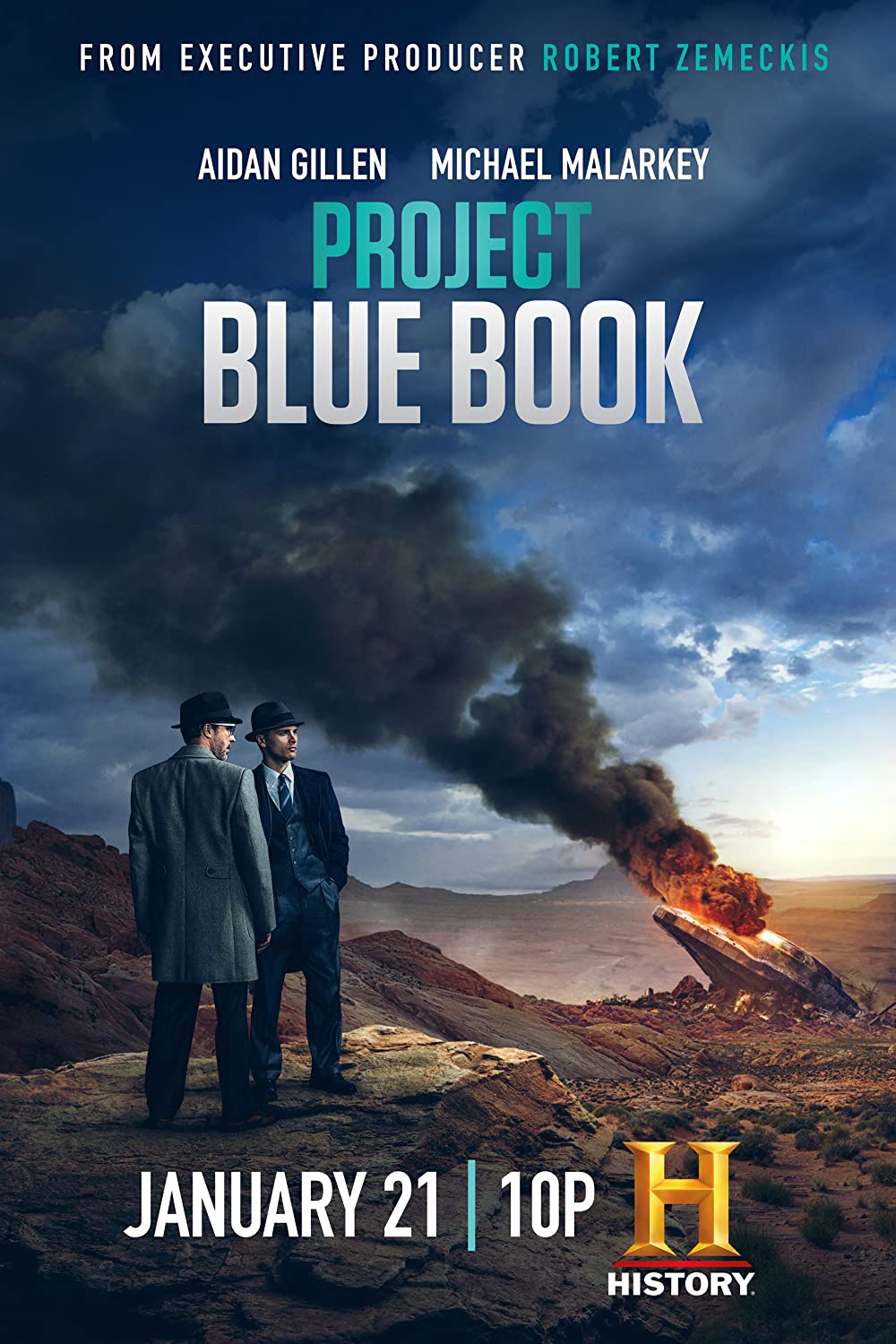 7.7
Project Blue Book is a series set in the 1950s and has it's base in actual files once kept by the United States Air Force in an effort to investigate claims of UFO encounters. While the show itself is a scripted drama series, the stories within are based upon reported sightings of unidentified flying objects during that era. The main character, J. Allen Hynek, is a real person and these episodes are each based on an actual claim made during the time period. While fictionalized for television, Project Blue Book takes another look at this exciting time in history.
MOST POPULAR DVD RELEASES
LATEST DVD DATES
[view all]