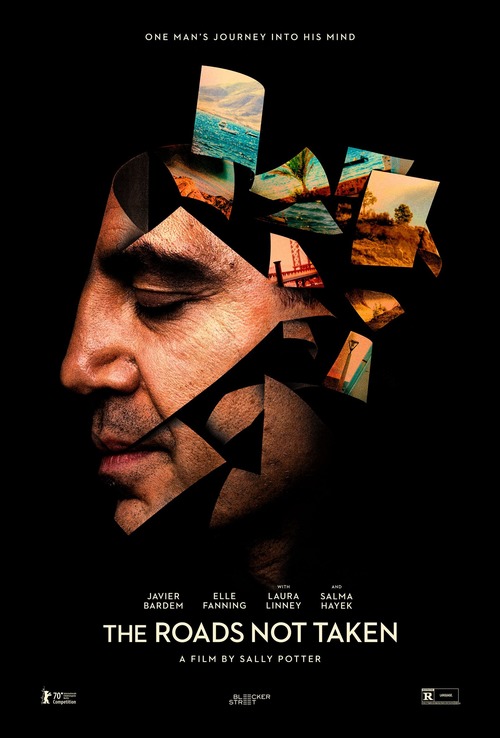 NR
For 24 hours, Leo and Molly, a father and daughter, take a journey through New York City and soon discover that they are caught up in a parallel existence. Molly is struggling with trying to deal with the hallucinatory episodes her father seems to be floating in and out of as he is taken through several other lives, such as being married to a childhood sweetheart he had left behind years ago, having a career as a musician, and living on a remote island in Greece. As he travels through all of his alternate lives, Molly begins to worry about her own path as she thinks about her future.
MOST POPULAR DVD RELEASES
LATEST DVD DATES
[view all]