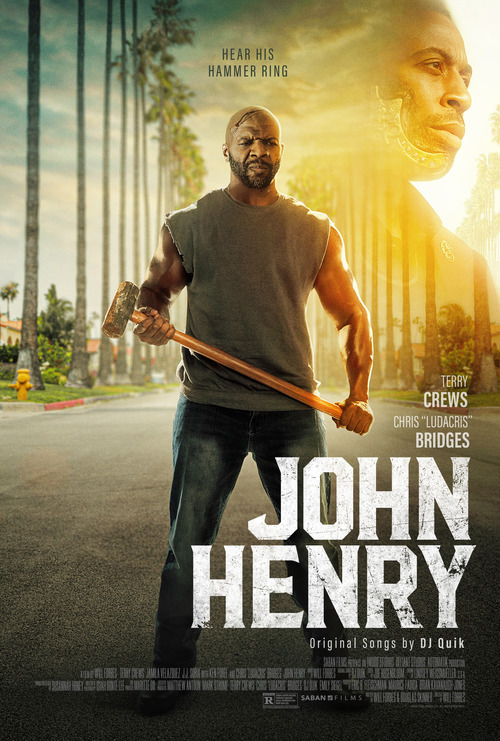 3.5
John Henry leaves his violent past behind for a quieter life, but soon his past catches up to him. In South Los Angeles, Henry finds two immigrant children who are running from the very man he once ran from: His former gang leader. Henry must make the difficult decision of leaving the children to their fate or coming face to face with his past in order to protect them. To give them the future he always wanted, Henry will risk everything.
MOST POPULAR DVD RELEASES
LATEST DVD DATES
[view all]