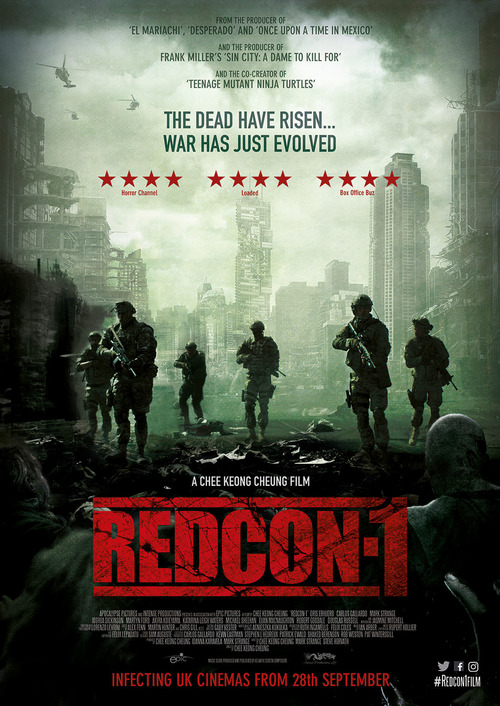 4.3
When a virus in a British prison turns people into flesh-eating zombies, a special forces squad made up of elite British and American soldiers are given a mission to save humanity: The team must extract from the quarantine zone a research scientist who carries the secret to a possible cure. The scientist, Dr. Julian Raynes, is likely hiding in one of four areas of the zone. Captain Marcus Stanton, Lieutenant Frank Perez, Sergeant Kira Paige and the other members of the team know that they might die at any moment on this mission. Yet, humanity is depending upon them, and the military plans to sterilize the entire region soon. The clock is ticking...
MOST POPULAR DVD RELEASES
LATEST DVD DATES
[view all]