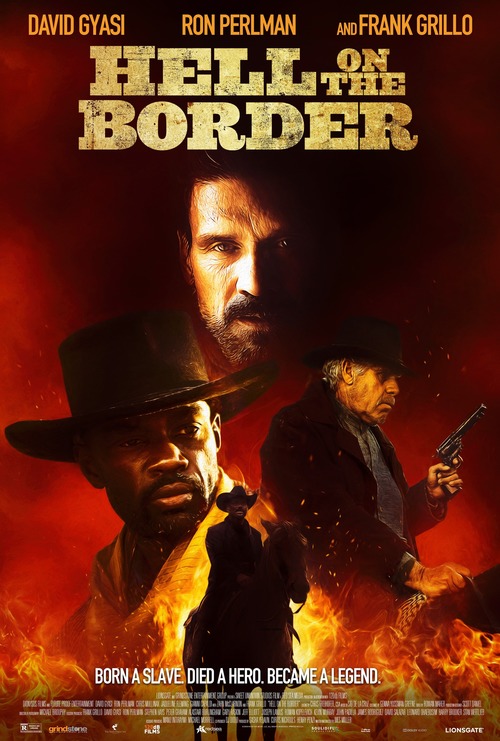 5.6
Hell on the Border is based on the true story of Bass Reeves, the first African American US Deputy Marshall. Reeves is an escaped slave who wishes to serve as a member of the law. As a black man in post-Civil War Arkansas, he is required to prove himself by hunting down an outlaw that has evaded capture time and again. He must also work against prejudices still held by many in the South, even though slavery has been abolished.
MOST POPULAR DVD RELEASES
LATEST DVD DATES
[view all]