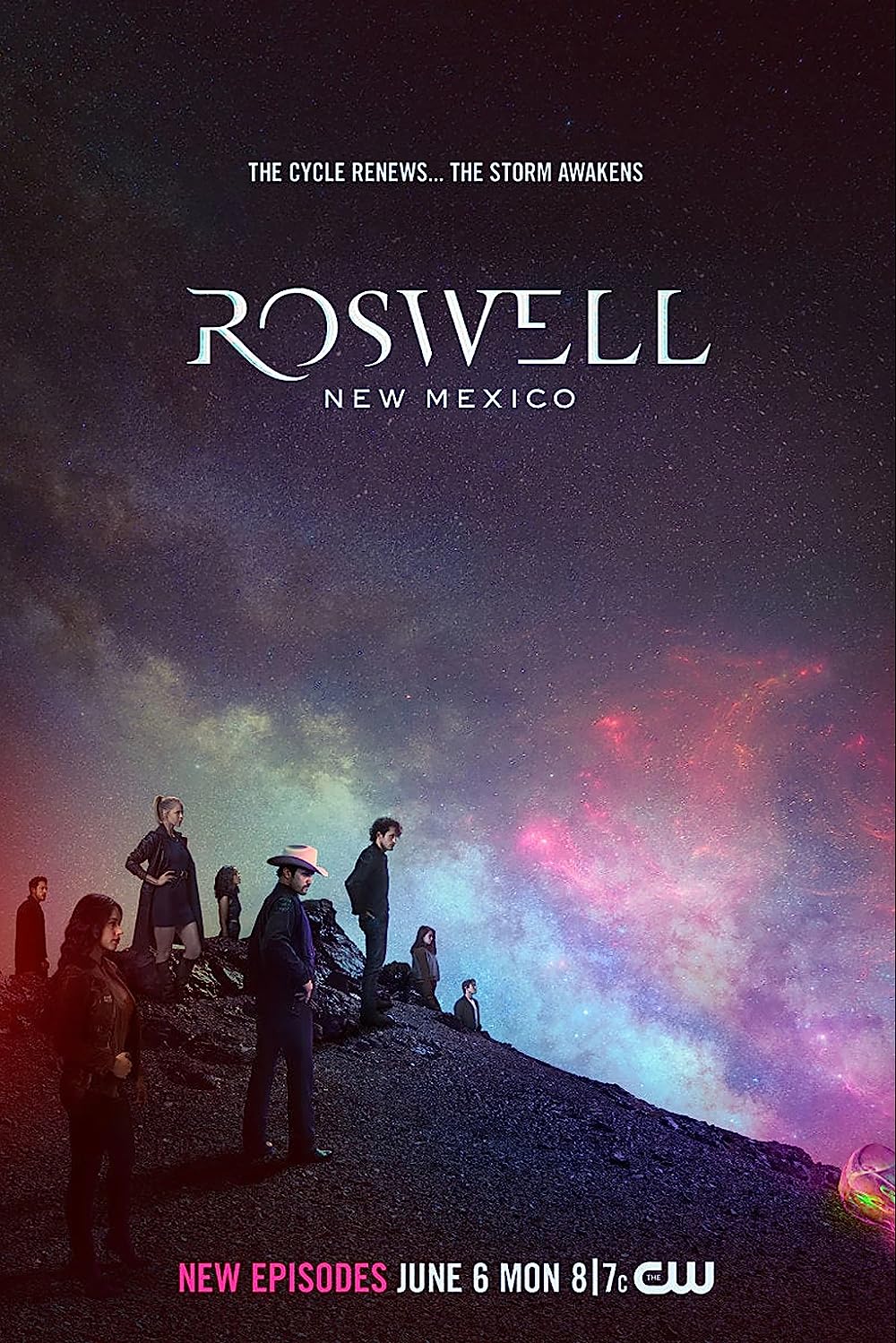 6.1
ilt on the nostalgia surrounding teen dramas of the 1990s and early 2000s, Roswell, New Mexico is a new series based on the Roswell series from 1999. The show stars Jeanine Mason as Liz, the daughter of undocumented immigrants, and Nathan Parsons, a deputy sheriff hiding the secret that he is a different kind of illegal alien. While the characters are based on those from the original series, each has new elements to their background and current story to differentiate them from those that came before.
MOST POPULAR DVD RELEASES
LATEST DVD DATES
[view all]