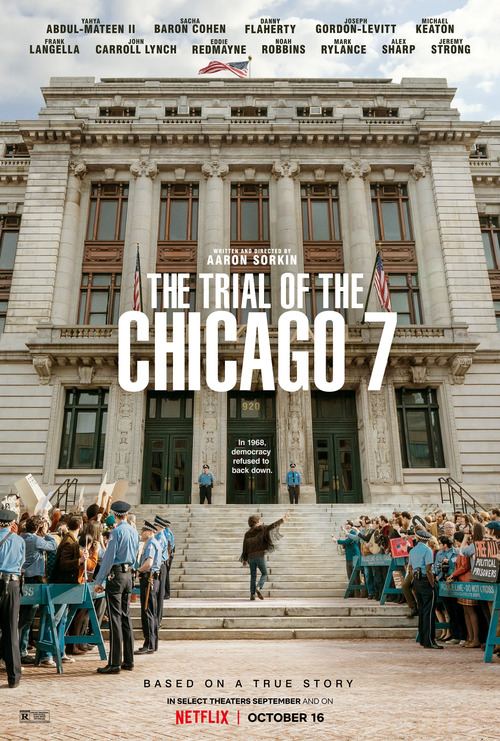 R Drama, History
The products below contain affiliate links. We may receive a commission for purchases made through these links.
TRAILER

7.7
Thousands of protestors descend upon the 1968 Democratic National Convention in Chicago as sentiment against the Vietnam War reached a fever pitch across America. Seven men, who came to be known as the Chicago 7, were arrested amid the chaos, rioting and tumultuous events that exploded outside Chicago?s International Amphitheatre. The U.S. Justice Department was determined to set an example by trying the Chicago 7 and sending them to prison. As the trial plays out, the nation looks on and debates the issue of war and civil disobedience during one of the most divisive times in American history.
MOST POPULAR DVD RELEASES
LATEST DVD DATES
[view all]