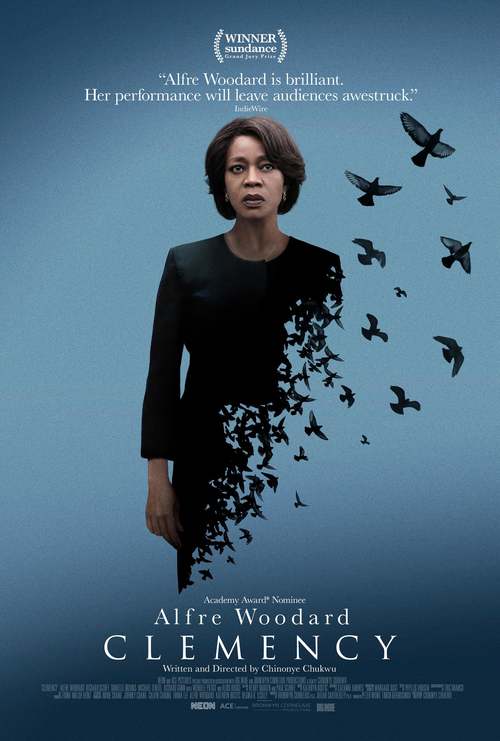 6.5
Bernadine Williams, a prison warden who deals primarily with male death row inmates, must prepare to execute another man. Yet, this specific prisoner, Anthony Woods, might be innocent. His lawyer certainly thinks so: He has made it clear to Bernadine that he isn't giving up on trying to gain mercy for his client. As Bernadine prepares herself and Woods for the execution, she must come to terms with the possibility that she might have to kill someone who doesn't deserve to die. In doing so, she finds herself trapped facing the horrible toll that her job has had on her mind and even her marriage. She knows that she tries to give every inmate respect, a type of mercy, at the end, but are her actions enough?
MOST POPULAR DVD RELEASES
LATEST DVD DATES
[view all]