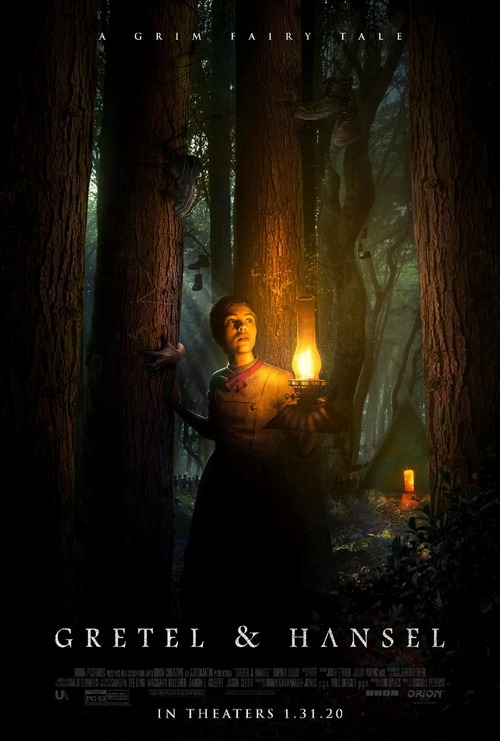 NR
During a medieval period when work and food are hard to come by, a 16-year-old girl, Gretel, and her 8-year-old brother, Hansel, have been abandoned by their parents. Gretel convinces Hansel that they should explore the nearby dark wood that many never enter out of fear. Gretel would go alone, but she is responsible for her brother. In the woods, after meeting a hunter, they follow the scent of delicious food and meet an old woman, Holda, who welcomes them into her home. The children then realize that they've been captured by a dark creature who is at the heart of the evil in the woods. They must work together and use courage and wits to escape her.
MOST POPULAR DVD RELEASES
LATEST DVD DATES
[view all]