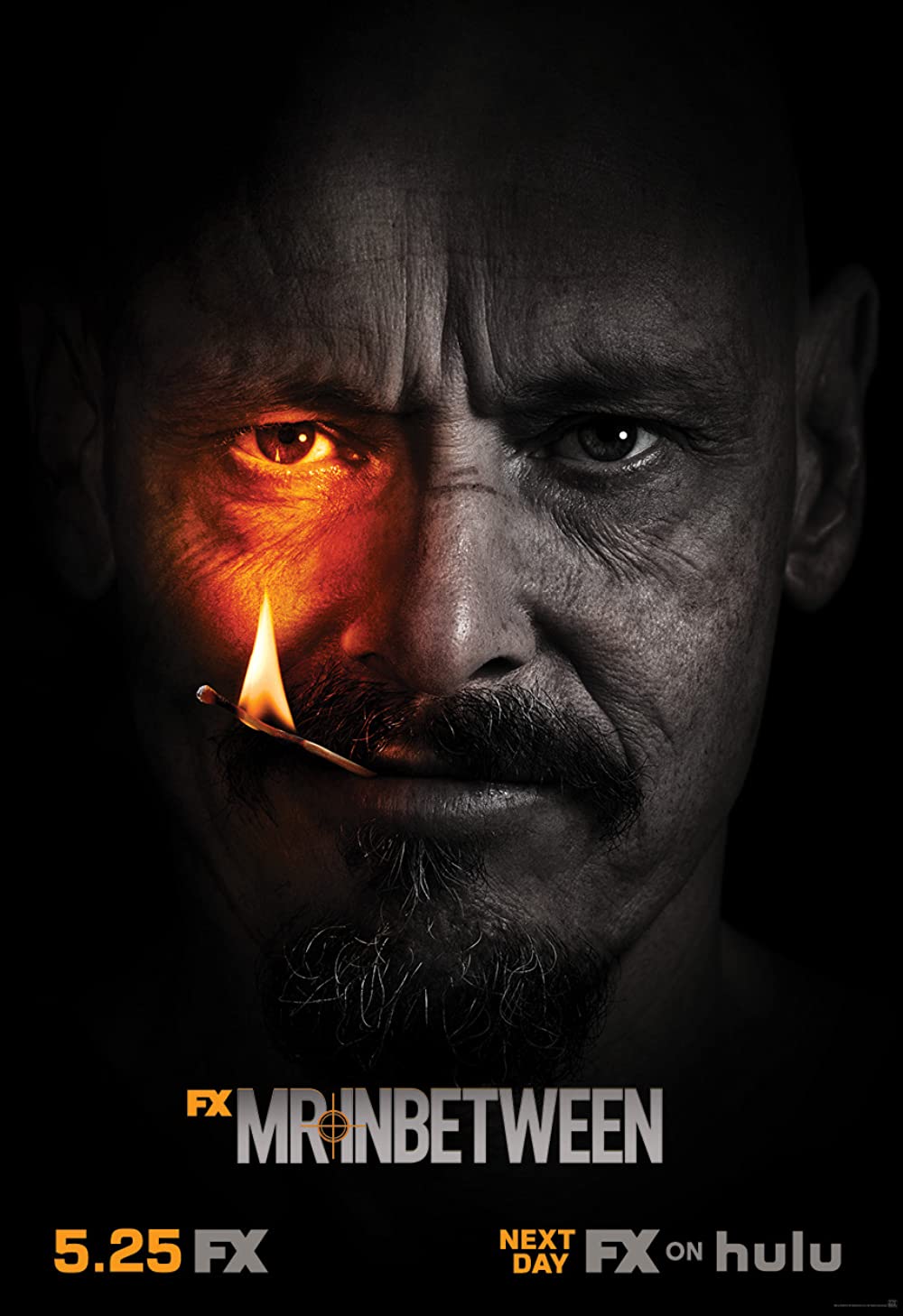 8.6
Depending on the point of view, a person might describe Ray Shoesmith's beliefs as logical or illogical. The forty-something, divorced father and hit man doesn't think that he has an anger management problem. Instead, he has a respect one: He believes that people in the world beyond prison don't face consequences when they act disrespectfully. He also believes that these same types of people take and take from someone until there's nothing left unless their victims fight back. Ray considers his actions nothing more than consequences for those who disrespect and take from others. He just needs to find a way to balance his job with trying to be a good parent, keeping his friendships intact and opening himself to new love.
MOST POPULAR DVD RELEASES
LATEST DVD DATES
[view all]