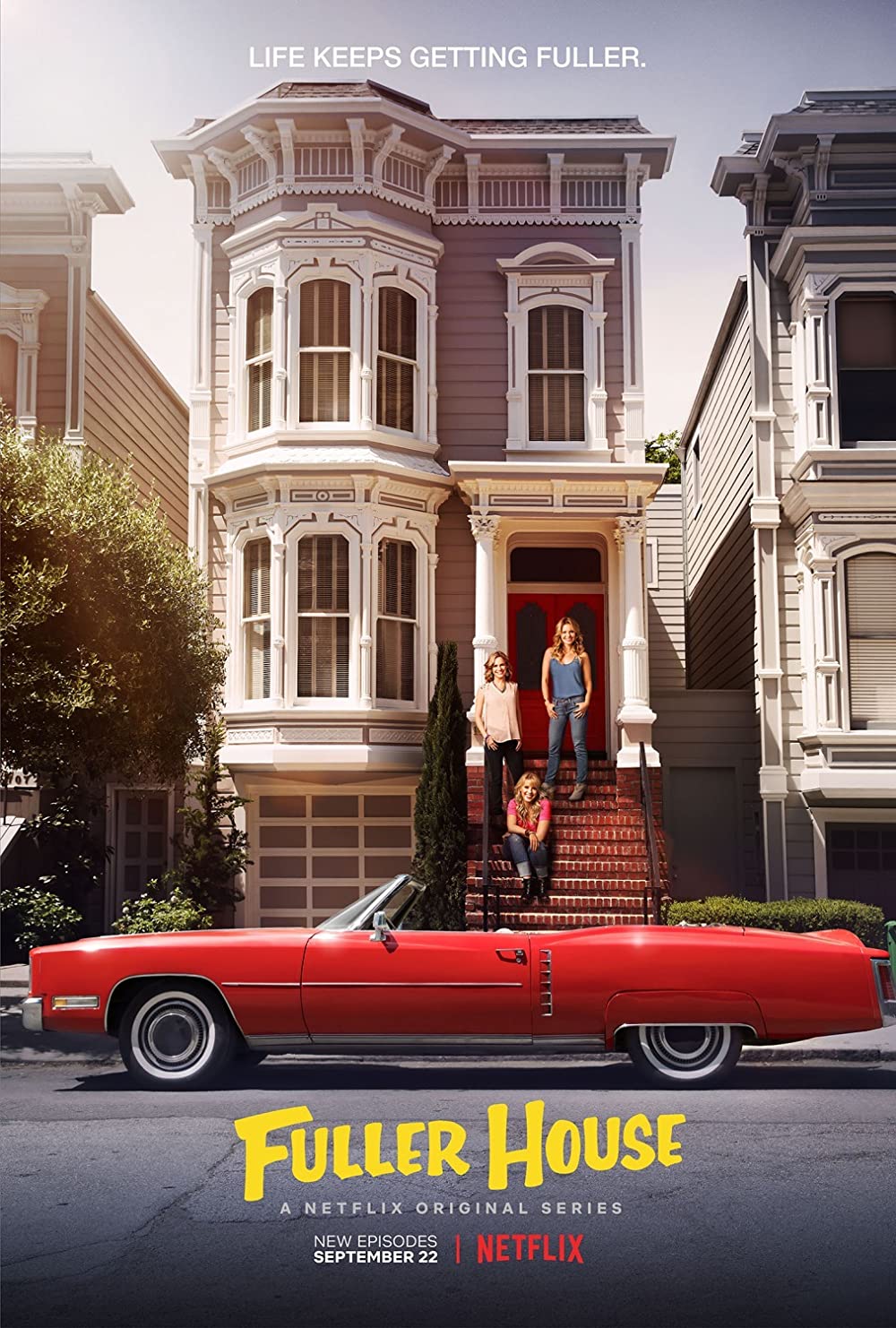 6.8
This show follows up with the iconic Tanner family from the 1990s series Full House. Follow D. J. Fuller, nee Tanner, a character that many of us grew up with, as she struggles with being a both a career woman and mother after she was unfortunately widowed. Yes, Deej is all grown up and has become a respected veterinarian, and like her father before her, she enlists the help of her sibling, sister Stephanie, and friend, Kimmy, in raising her children. The show also features guests spots from some of the original show?s older crowd, including D. J. and Stephanie?s Uncle Jesse and Aunt Becky, as well as their father Danny, and pseudo-uncle, Joey Gladstone.
MOST POPULAR DVD RELEASES
LATEST DVD DATES
[view all]