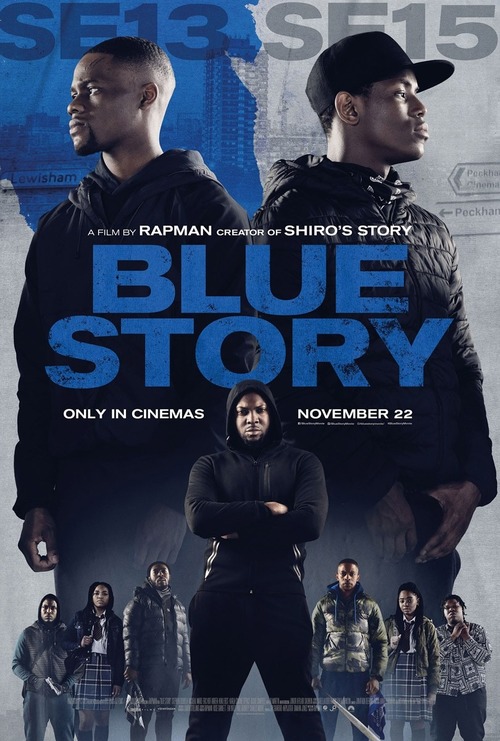 5.1
Blue Story is a bittersweet story about an unlikely friendship between two young boys, Timmy and Marco. They live in opposing postcodes. Timmy is shy and timid but is smart. He lives in Deptford and goes to school in Peckham. He develops a friendship with Marco, an outgoing and streetwise local kid. Marco gets beaten up by one of Timmy's longtime friends and a rival street war ensues. Neither side really wins when their friendship is put to the test.
MOST POPULAR DVD RELEASES
LATEST DVD DATES
[view all]