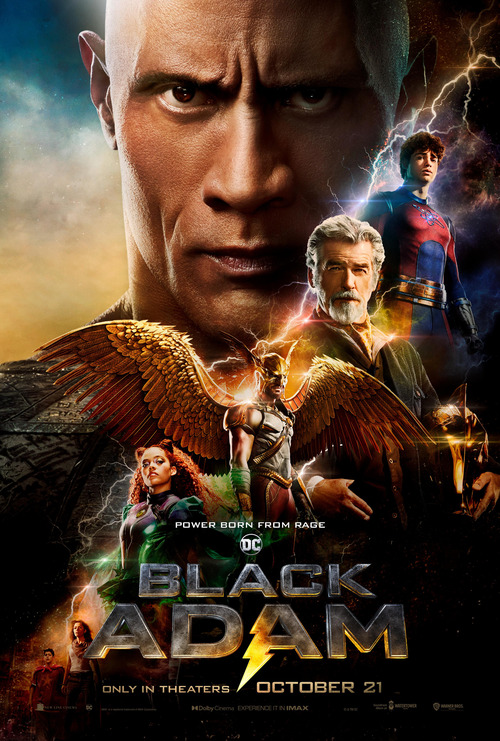 NR
ack Adam was granted the power of the Egyptian Gods, which he used for his own purpose and to carry out vengeance on his enemies. He was imprisoned and now, 5000 years later, he is free and is ready to take out his rage on all of mankind. All that stands between him and his goal of dealing out his warped sense of justice is, ironically, the Justice Society, whose members are Cyclone, Atom Smasher, Dr. Fate, and Hawkman.
MOST POPULAR DVD RELEASES
LATEST DVD DATES
[view all]