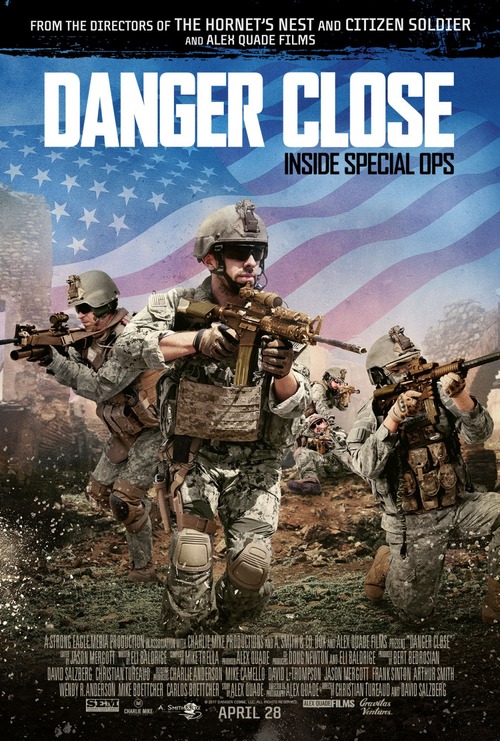 6.8
During the height of the Vietnam War, in August of 1966, a group of fresh and inexperienced solders from New Zealand and Australia fight to survive against terrible odds. Set during the Battle of Long Tan around an unassuming rubber plantation, 108 brave soldiers from the 1st Australian Task Force try to survive the onslaught of 2500 soldiers from the Viet Cong and Northern Vietnam. In the mud and pouring rain, low on ammunition, these remaining ANZAC soldiers must dig deep and fight hard if they want to survive one of the most decisive battles against the hardened Vietnamese forces.
MOST POPULAR DVD RELEASES
LATEST DVD DATES
[view all]