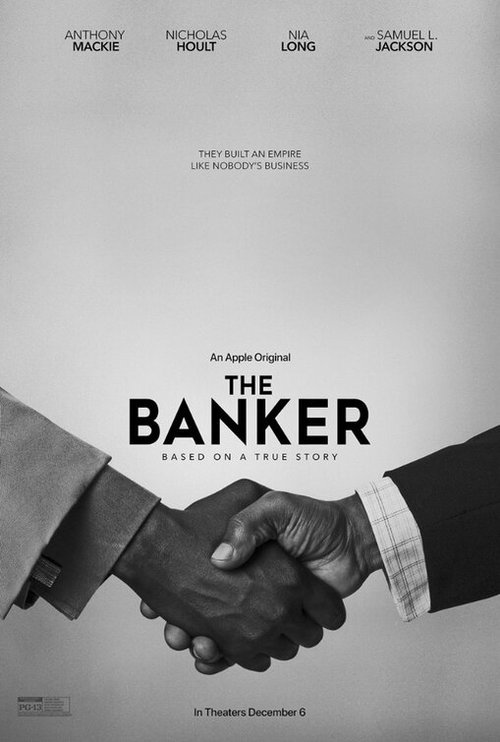 NR
The Banker will definitely transport you to a time when racial injustice was quite prevalent and widely accepted. You will get the chance to see just how hard it was to be a citizen of color in a society that cared very little for people of color. Although, there is more to the story than just racial segregation. You will get to witness ingenious ideas that were meant to create a more unified and civil outcome for the minority of the time. Expect to laugh, cry, and feel the anger of a different time and place.
MOST POPULAR DVD RELEASES
LATEST DVD DATES
[view all]