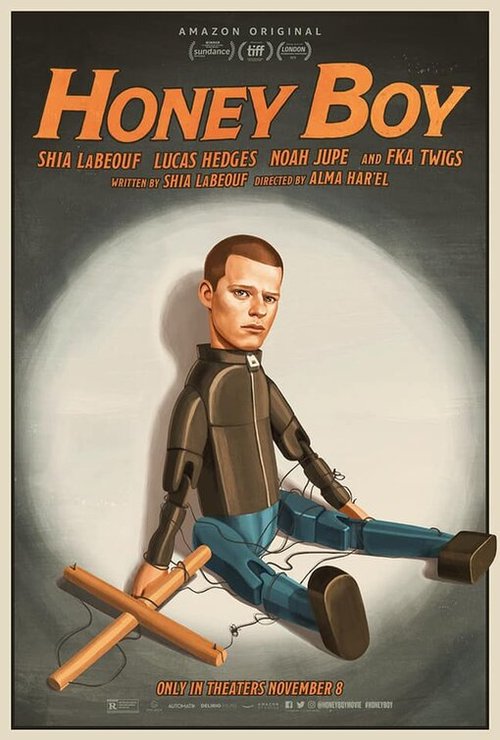 6.6
A young boy Otis earns his big showbiz break with the help of his father James, who is also his manager. The opportunities they garner elevates their poor finances and social standing, but at the risk of forcing Otis to lose his innocent adolescence. Filled with insecurities, rage, and doubt, Otis unravels over the expectations he endures from fame and his dreams as an actor. As he grows up emotionally and psychologically wounded by the sacrifices he had to make growing up, the struggling star contends with his identity and the fractured relationship he has with his father.
MOST POPULAR DVD RELEASES
LATEST DVD DATES
[view all]