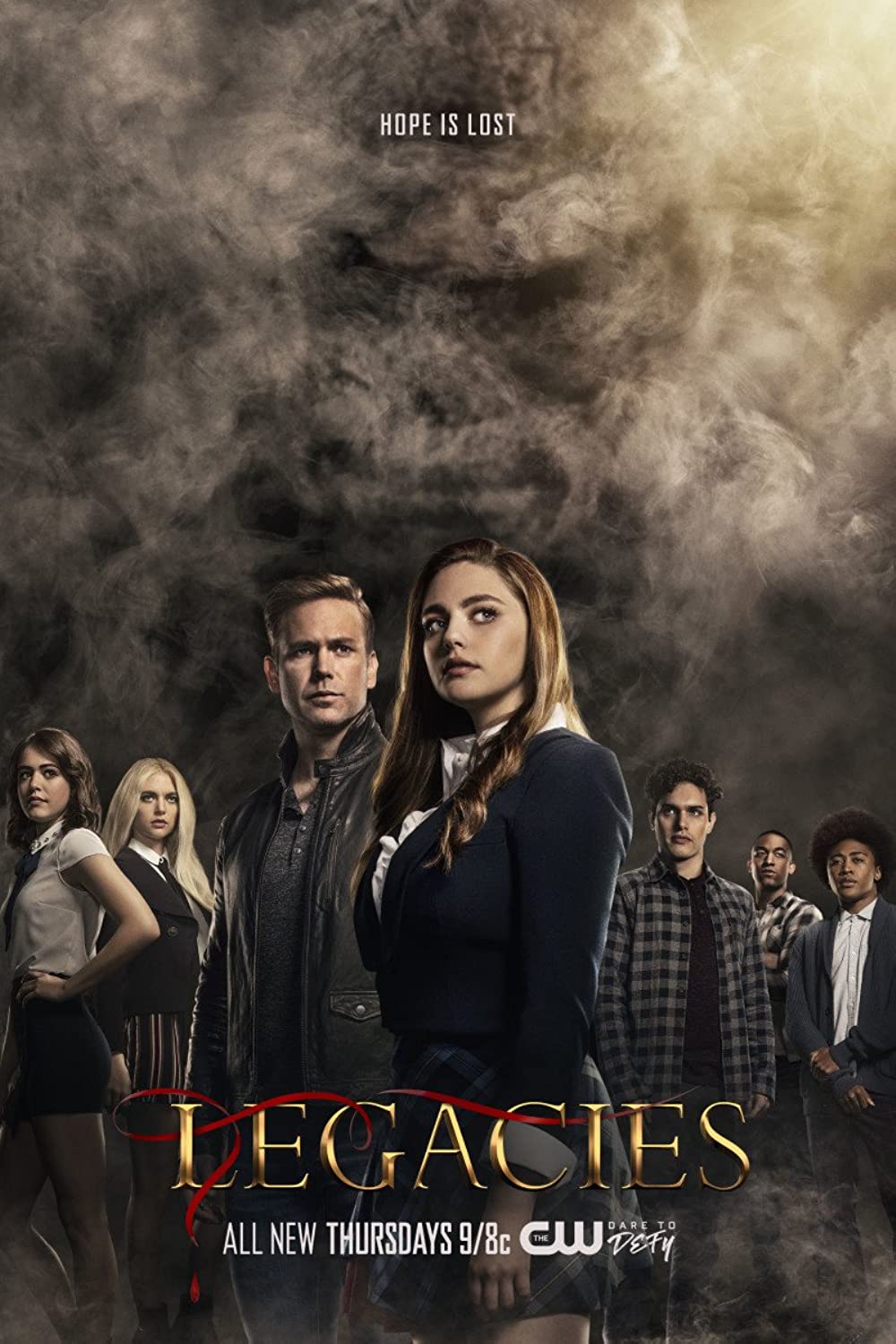 7.4
Hope Mikaelson is one of a kind: She is the only person in the world who can claim to be a vampire, a werewolf and a witch. She's also the daughter of two people who others considered villainous and evil. At 17 years old, she has had to learn the hard way that it isn't only humans who might fear her, but also other supernaturals. To protect herself and learn more about her abilities, she goes to the Salvatore School for the Young and Gifted. Locals in Mystic Falls believe it's a place for troubled rich kids. If the majority of humans ever found out the truth, all supernaturals would be at risk. Hope must try to find a way to be herself while preventing non-sups from learning the truth. Yet, she's still only a teenager and ruled by impulses beyond her control. Things change forever when she falls in love with a local non-supernatural boy.
MOST POPULAR DVD RELEASES
LATEST DVD DATES
[view all]