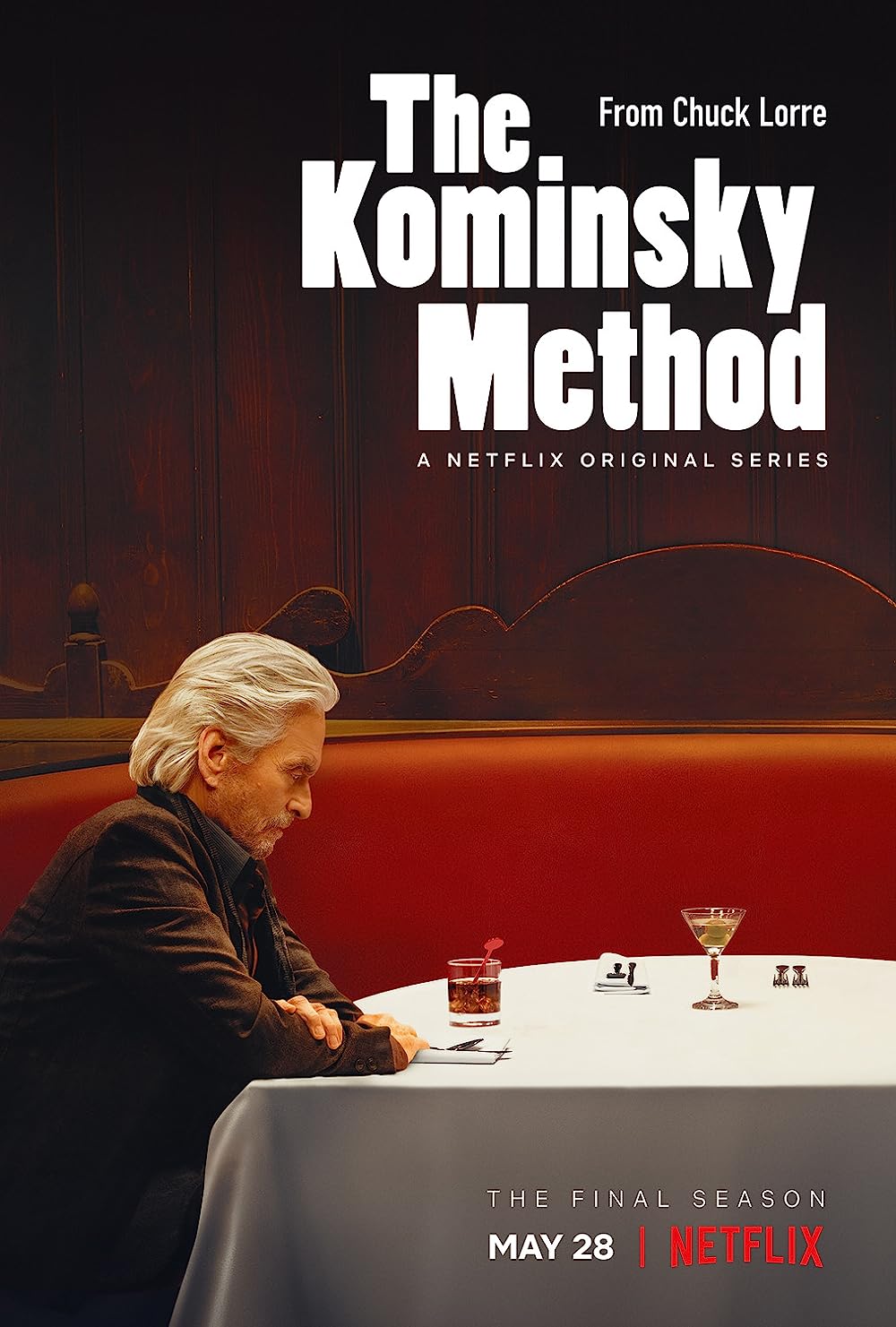 8.1
Sandy Kominsky was a legendary acting coach during his prime. But that was long ago and he's now in the twilight years. He and his agent, Norman Newlander, reside in modern Los Angeles, a world built around youth and beauty. But that doesn't mean they're about to call it quits just yet. Kominsky and Newlander are ready and willing to tackle all of the problems and obstacles they're faced with in the modern age together.
MOST POPULAR DVD RELEASES
LATEST DVD DATES
[view all]