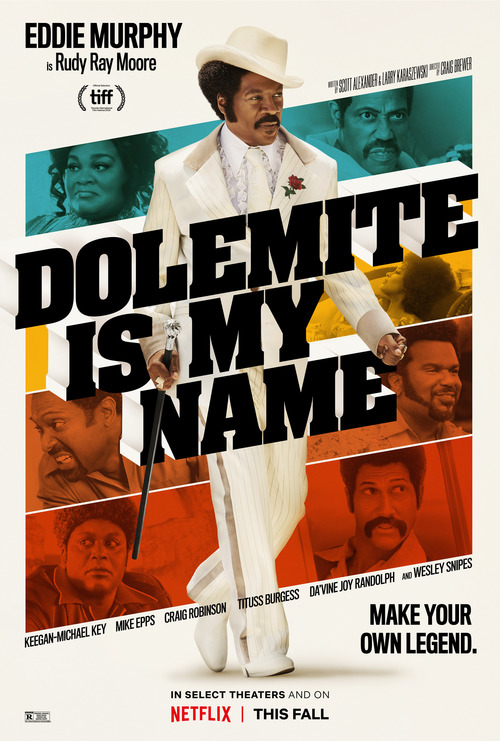 Comedy, Drama, History
The products below contain affiliate links. We may receive a commission for purchases made through these links.
TRAILER

7.3
It's hard to be the person who sees the future before anyone else. As Rudy Ray Moore discovered, it's not always a breeze to become a pioneer in two major fields. Creating the hilarious alter ego of Dolemite, he transcended boundaries and transformed film with the blaxploitation genre. Succeeding in the nascent rap world, as well as skyrocketing to the top of the comedy world, this one man proved to all of his doubters that he was an entertainment sensation.
MOST POPULAR DVD RELEASES
LATEST DVD DATES
[view all]