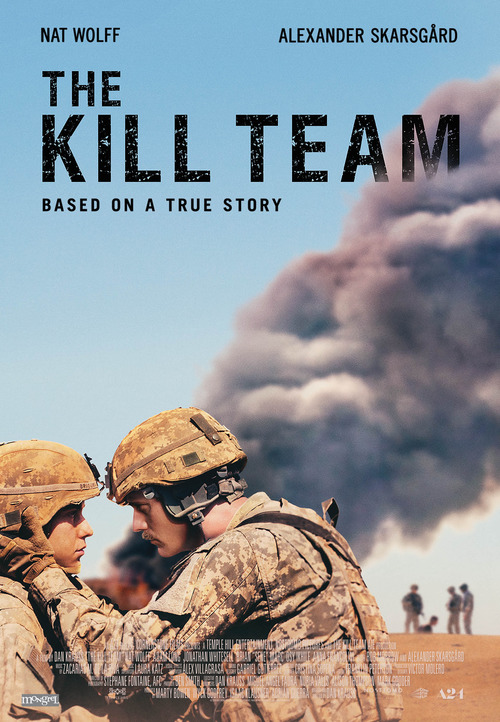 6.0
Private Andrew Briggman is caught in the midst of the Afghanistan war as he tries his best to serve his country. His morals are in battle when his superior, Sergeant Deeks, orders his platoon to murder innocent Afghani civilians. When Briggman considers reporting what's going on to the authorities, he realizes the military is much different than what he thought it would be as his platoon becomes increasingly violent and begin to close in on Briggman. Balance is a major power struggle between Deeks and Briggman, with the Afghani people caught in the middle of some of the most violent confrontations.
MOST POPULAR DVD RELEASES
LATEST DVD DATES
[view all]