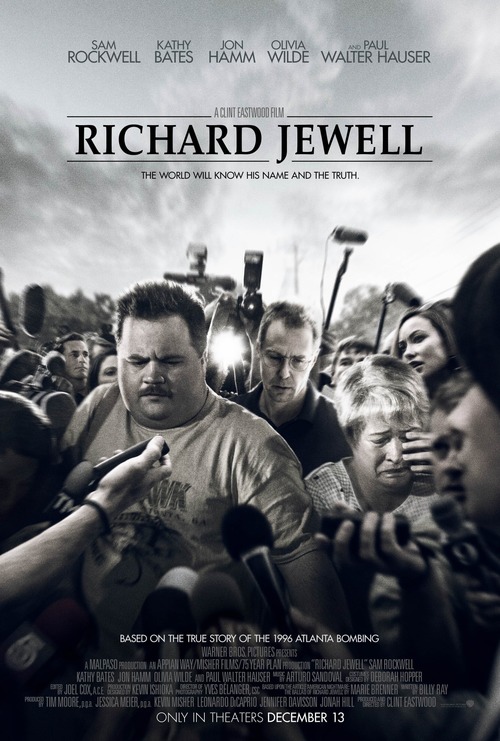 R Crime, Drama
The products below contain affiliate links. We may receive a commission for purchases made through these links.
TRAILER

7.5
Richard Jewell is an average, everyday American who works as a security guard for an AT&T mall store. While working, he discovers a terrorist plot that leads to the Centennial Olympic Park bombing. Jewell reports what he knows, and heroically saves lives when the bombing occurs. He's treated like a hero until the FBI places him on a suspect list due to the information he gave them. What follows is a media hailstorm that vilifies Jewell until he's one of the most hated men in America. Jewell, along with his attorney, fights to clear his name and prove his innocence.
MOST POPULAR DVD RELEASES
LATEST DVD DATES
[view all]