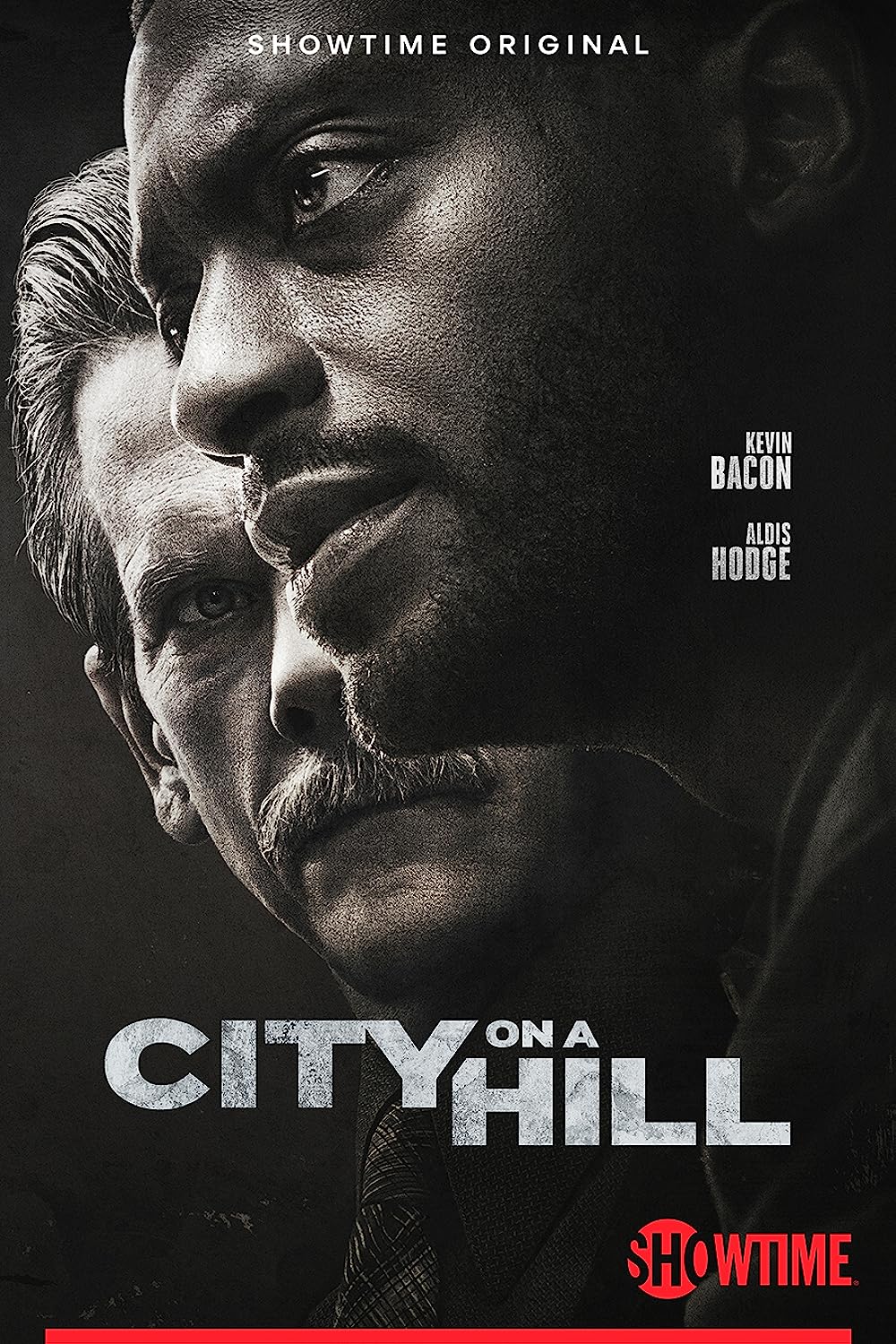 7.6
It's Boston in the 1990s, and it pays to be a criminal. And with the way that organized crime and the law are intertwined, it's difficult for anyone to see a way out. Eventually, forces combine to create an environment in which one good man may be able to turn things around. But those who have been profiting from the old way of doing things aren't so keen on the idea of change.
MOST POPULAR DVD RELEASES
LATEST DVD DATES
[view all]