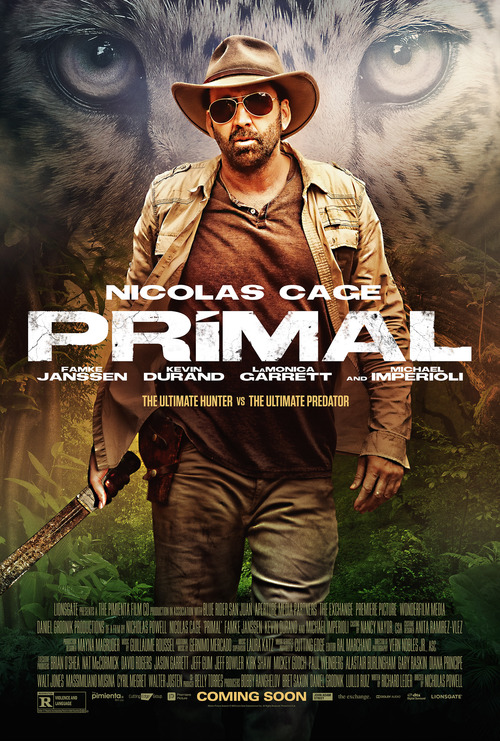 4.9
Frank Walsh is a big game hunter who doesn't kill his prey. Instead, he sells his exotic animals to zoos for top dollar. He has recently captured a white jaguar and hires a Greek shipping freighter to help him take it back to the States. The freighter though is also being used by the United States' military to transport a mercenary assassin, Richard Loffler, back to the U.S. to pay for crimes against humanity. By faking a seizure, Loffler escapes custody. He then frees all of Walsh's animals. Walsh and the rest of the ship's passengers and crew must find a way to survive against some of the deadliest animals known to man.
MOST POPULAR DVD RELEASES
LATEST DVD DATES
[view all]