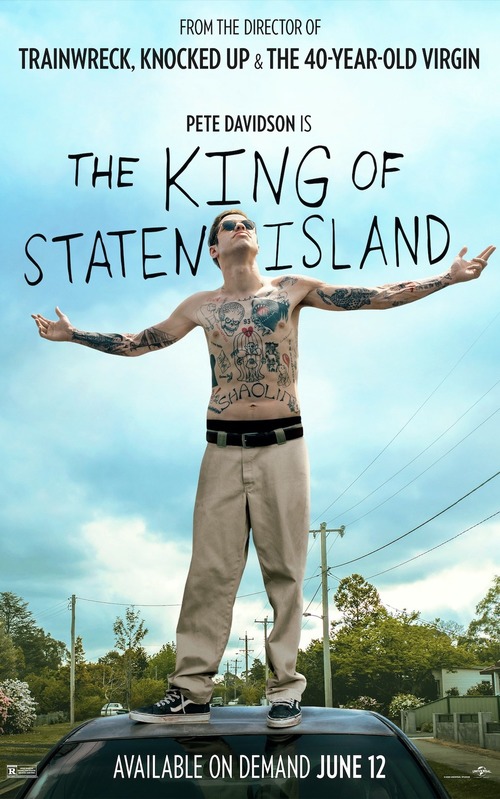 7.1
Based on the life of comedian Pete Davidson as he grows up in his hometown of Staten Island, New York, the main character in this dramedy, whose name is Scott, deals with living a stagnated and confused existence after his father, who was a firefighter, loses his life in the 9/11 attack at the World Trade Center. While his sister is getting ready to go off to college, Scott spends his days smoking weed with his friends, and not doing much else with his life. After his mom begins dating another firefighter, he is forced to work through his grief, and he eventually decides to enter the world of stand-up comedy.
MOST POPULAR DVD RELEASES
LATEST DVD DATES
[view all]