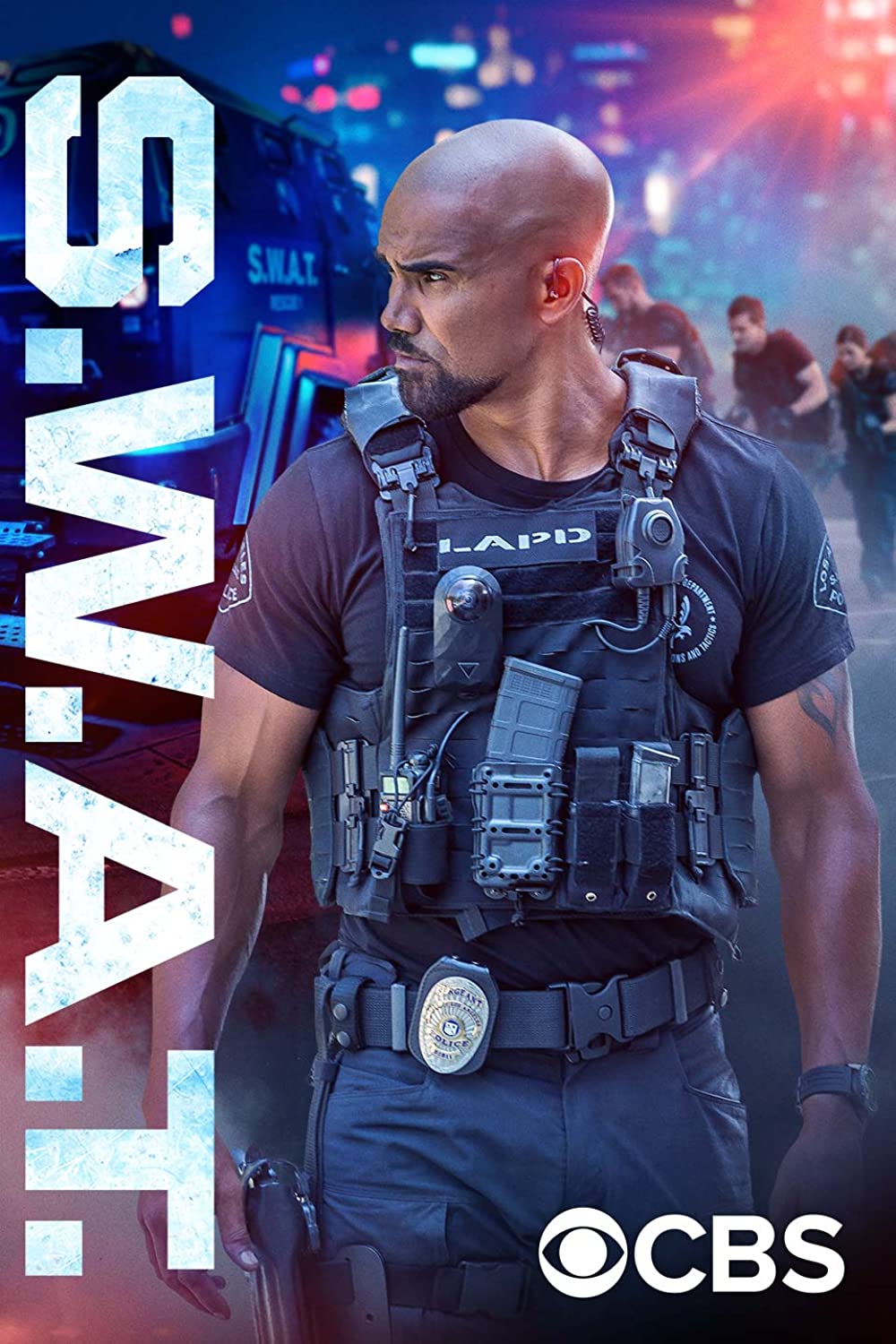 7.1
Following the life of Los Angeles based S.W.A.T. lieutenant Daniel ?Hondo? Harrelson the series examines a fine line between protecting and serving and loyalty to the streets of one?s hometown. Bitterly torn between his duties of establishing the highly skilled unit as the driving force of law and order and his allegiance to a community that often sees officers as the enemy, Harrelson strategically navigates between the existences of both worlds. Propelled by a moral compass that relies on the sole action of communication with others for understanding, himself and his team soon find themselves put to the test upon the emergence of an imminent threat.
MOST POPULAR DVD RELEASES
LATEST DVD DATES
[view all]