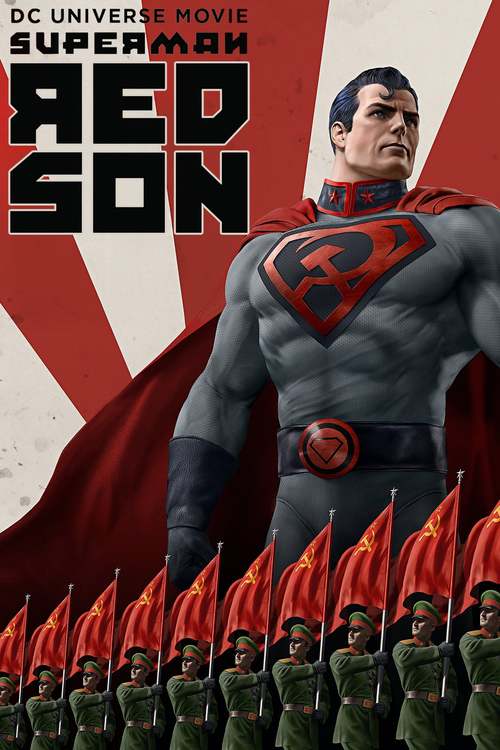 6.4
In an alternate universe Kal-El, the last survivor of Krypton, crash lands into 1950?s Soviet Union rather than in Kansas. As a result, this alternate Superman fights for communism and becomes one of Stalin?s greatest supporters. Based on one of the storylines from the Elseworlds graphic novel series by DC Comics, this animation will also include appearances from Batman and Wonder Woman as this intense global battle heats up.
MOST POPULAR DVD RELEASES
LATEST DVD DATES
[view all]