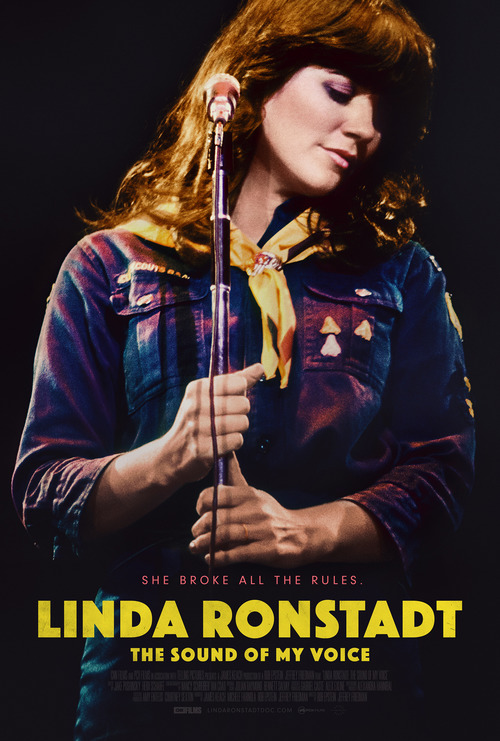 8.3
Legendary singer Linda Ronstadt took the world by storm during her peak as an entertainer, racking up the hits with a fervor that very few could match. Popular with female and male fans alike, she captured the mood of the times. Musically gifted, Ronstadt came from a family that loved to sing and create beautiful songs. Her own voice was incredibly powerful, and its eventual fragility also served as one of the first signs that she was dealing with a major health issue.
MOST POPULAR DVD RELEASES
LATEST DVD DATES
[view all]