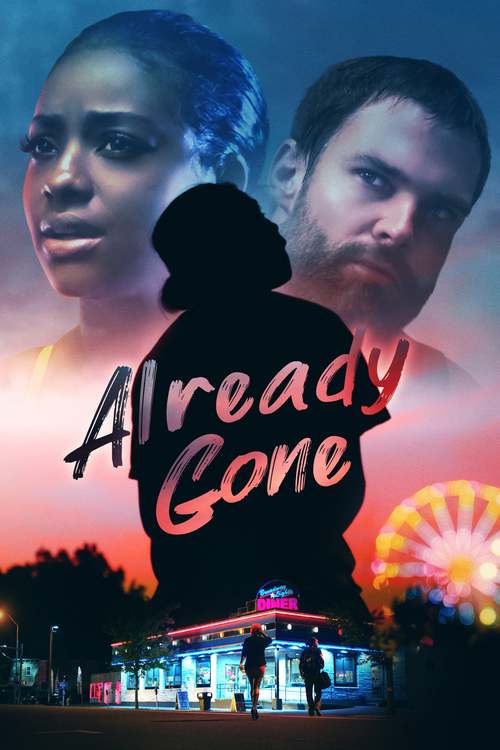 3.9
Teenage Robinson lives in Coney Island in Brooklyn with his abusive and shady stepfather Martin. His mother is no longer around, and he relies on Martin to survive even though Martin regularly beats him. Robinson spends his time tagging the area with graffiti artwork and crushing on Martin's girlfriend, an exotic dancer named Keesha. When Martin tries to pimp Keesha out to another man, Robinson rescues her. He takes money that Martin had put aside and steals a car. Driving as fast and far as possible, Robinson and Keesha leave the city and eventually reach Colorado. After the stolen car leaves them stranded in a rural town, Robinson and Keesha decide to put their pasts behind them. Martin though hasn't forgotten them...
MOST POPULAR DVD RELEASES
LATEST DVD DATES
[view all]