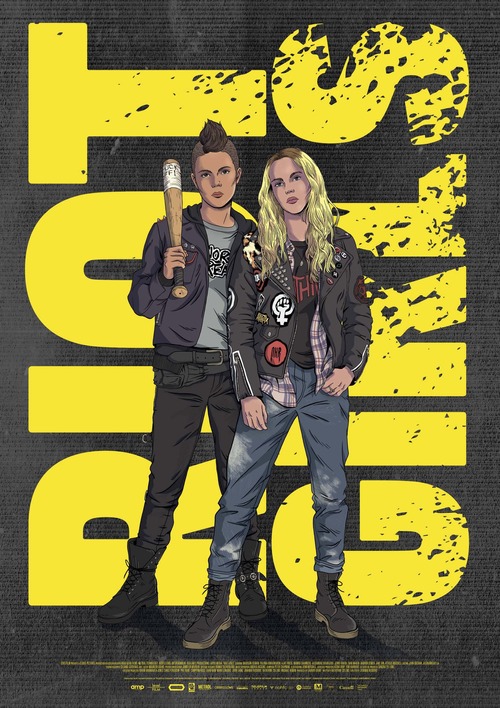 Action, Science Fiction
The products below contain affiliate links. We may receive a commission for purchases made through these links.
POSTERS
‹ ›

4.5
Riot Girls takes place in a world in which a disease has killed every adult on the planet. Taking place in 1995, two groups in Potters Bluff are separated by a river. One side of the river is ruled by the Titans gang while the other side is controlled by a group of survivors led by Jack. The two sides face off in a battle over territory and limited resources. Jack is captured on a mission into enemy territory. His sister Nat and her girlfriend, Scratch, are determined to save him.
MOST POPULAR DVD RELEASES
LATEST DVD DATES
[view all]