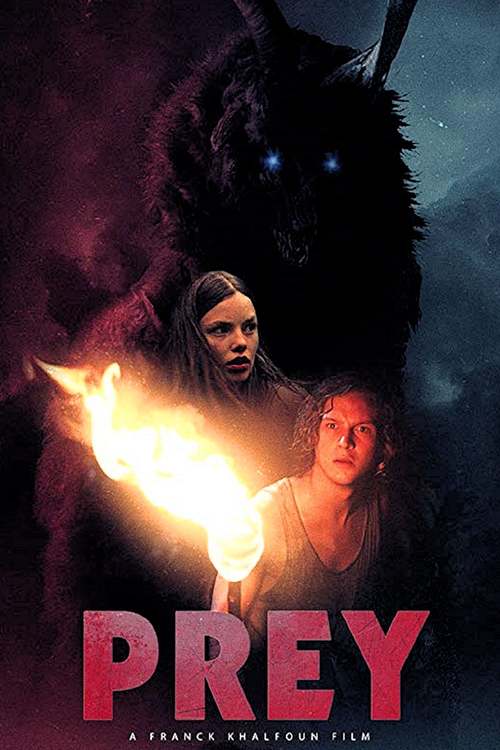 NR
High school senior Toby Burns has behavioral problems that people around him don't believe they can fix using standard rehabilitation methods. Instead, they send him to a remote, uninhabited island to camp alone for three days and three nights. Tony soon learns that the island isn't devoid of people at all: He meets a girl his own age, Madeleine, who tells him that she was raised on the island by her mother. She also tells him that it's unsafe for him wander too far from camp or explore certain areas. After three days of surviving on the island with Madeleine's help, Toby discovers that his pickup driver is dead and her boat capsized and hidden. Now, he must find another way to escape while a predator hunts him.
MOST POPULAR DVD RELEASES
LATEST DVD DATES
[view all]