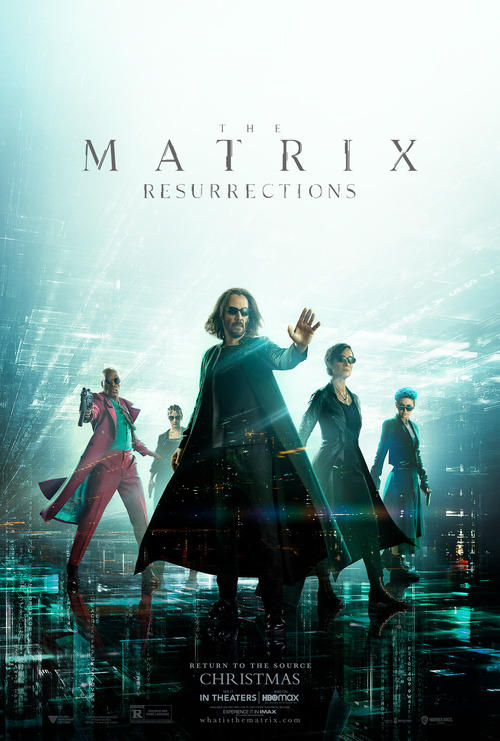 5.7
Matrix Ressurection dives back into the world of reality versus simulation and makes its viewers question their beliefs and ideologies. Flying under the radar, Neo lives a life of blissful ignorance but slowly finds himself being sucked back into the Matrix when he notices subtle remnants of his past. Although most individuals believe Neo met his demise while saving the world from Agent Smith and his cronies, he finds himself waking up from his blue-pilled belief system to face an uncomfortable truth: Agent Smith never left, but rather took on an alter ego. Rather than seeking to destroy, Smith finds himself unaware of the deep-rooted connection between himself and Neo. Ressurection also reintroduces viewers to their favorite members from yesteryear, such as Trinity and Morpheus, as they battle to reclaim independence and freedom.
MOST POPULAR DVD RELEASES
LATEST DVD DATES
[view all]