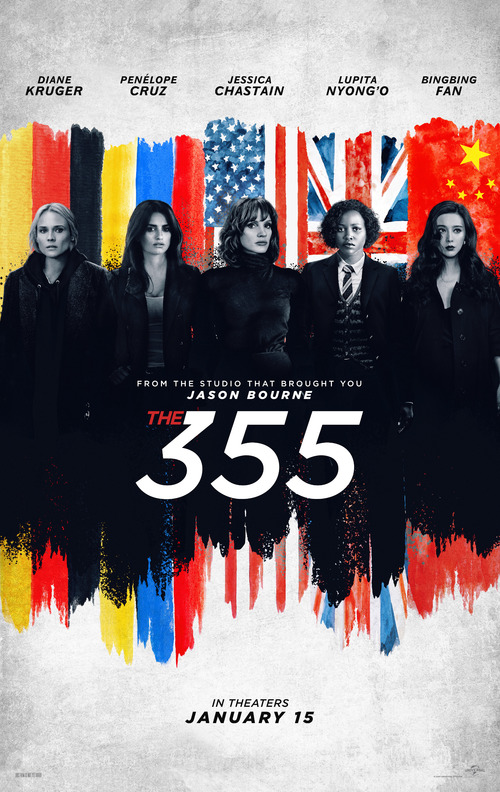 NR
Ruthless mercenaries find themselves in possession of a high-tech deadly weapon. When a rogue CIA agent decides to take them on, he finds he also needs the help of a computer specialist who is also a former ally, a rival agent named Marie, and a psychologist from Columbia. The mission takes off at a breakneck speed and they soon find they are all being tracked by a mysterious woman named Lin.
MOST POPULAR DVD RELEASES
LATEST DVD DATES
[view all]