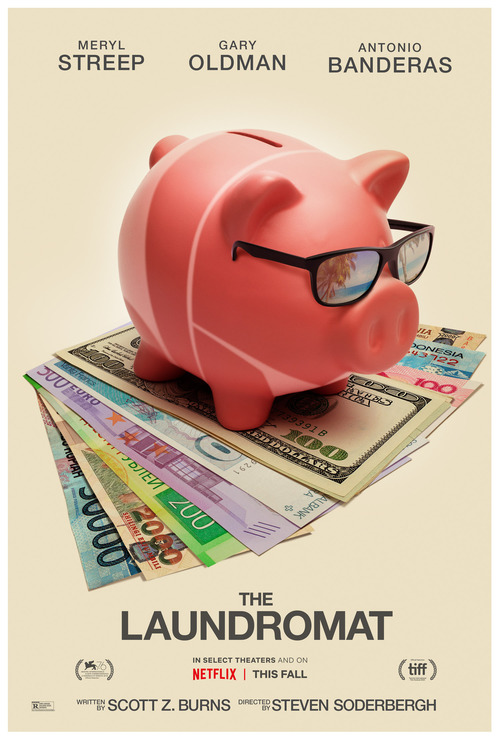 NR
Ellen Martin's husband, Joe, drowns after a boat capsizing event during their vacation. She then learns that the boat company can't pay the victims' families because they invested in a fake business insurance policy. Determined to understand how they were tricked, Ellen tracks down the people responsible: Panama City lawyer Jurgen Mossack and his partner, Ramon Fonseca, have made themselves and their rich clients even wealthier over the years through a variety of schemes and shady dealings. They have become experts in bribery, fraud and tax evasion via a variety of methods, including shell companies attached to fake insurance policies and offshore accounts. They thought they could get away with it forever without any repercussions. The question becomes: Is there anything that average people like Ellen Martin can actually do to stop them?
MOST POPULAR DVD RELEASES
LATEST DVD DATES
[view all]