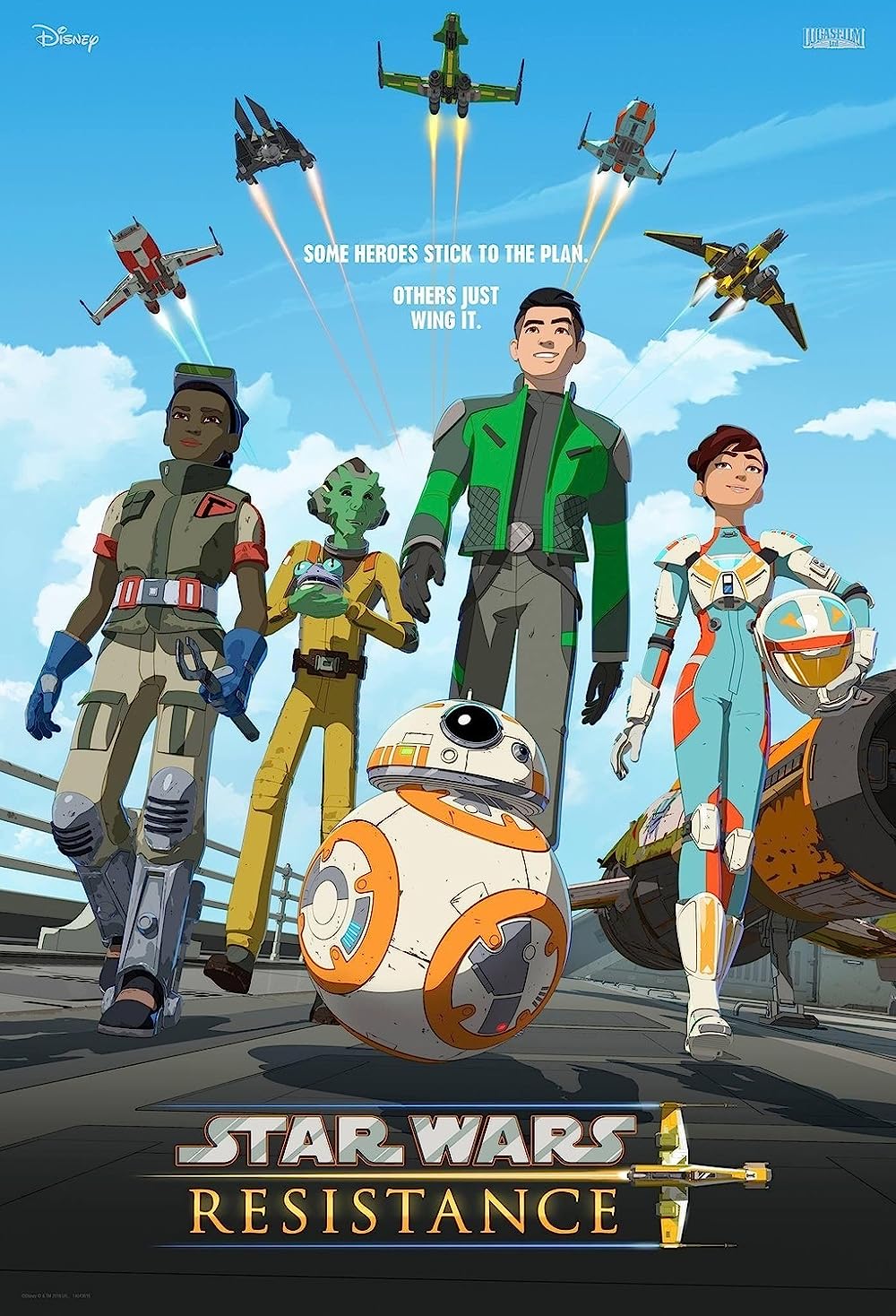 5.1
Star Wars Resistance is an animated TV series taking place after the events of the original Star Wars trilogy. The series follows a pilot, Kazuda Xiono, who is told that is he requested to be a spy for General Leia so that they can track the looming threat that is the First Order. Through the series, Kazuda Xiono interacts with many members of the First Order and the Resistance in an attempt to grow friendships while dealing with the difficult task of not getting caught by the First Order.
MOST POPULAR DVD RELEASES
LATEST DVD DATES
[view all]