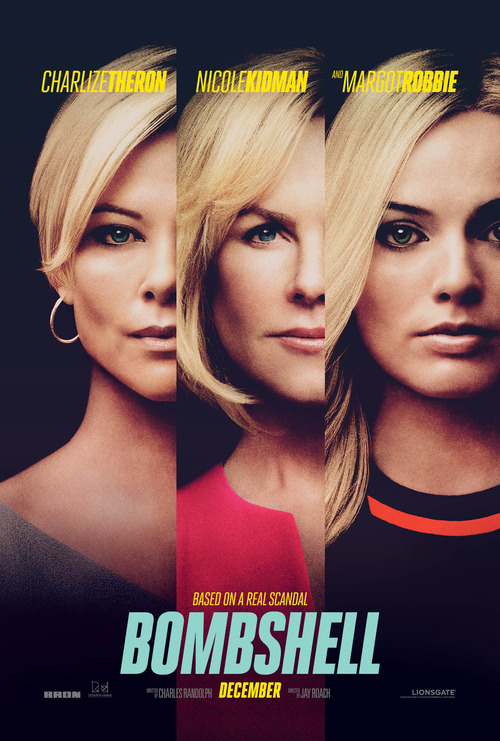 6.8
In 2016, former Fox News anchor Gretchen Carlson came forward with allegations of sexual harassment against Roger Ailes, who was then chairman and CEO of the popular network. Her accusations came on the heels of a 2014 memoir by Gabriel Sherman, which alluded to similar behavior on Ailes' part. When other women begin to add their voices to Sherman's and Carlson's, the inner workings of a misogynistic workplace culture are revealed?and they're far from pretty.
MOST POPULAR DVD RELEASES
LATEST DVD DATES
[view all]