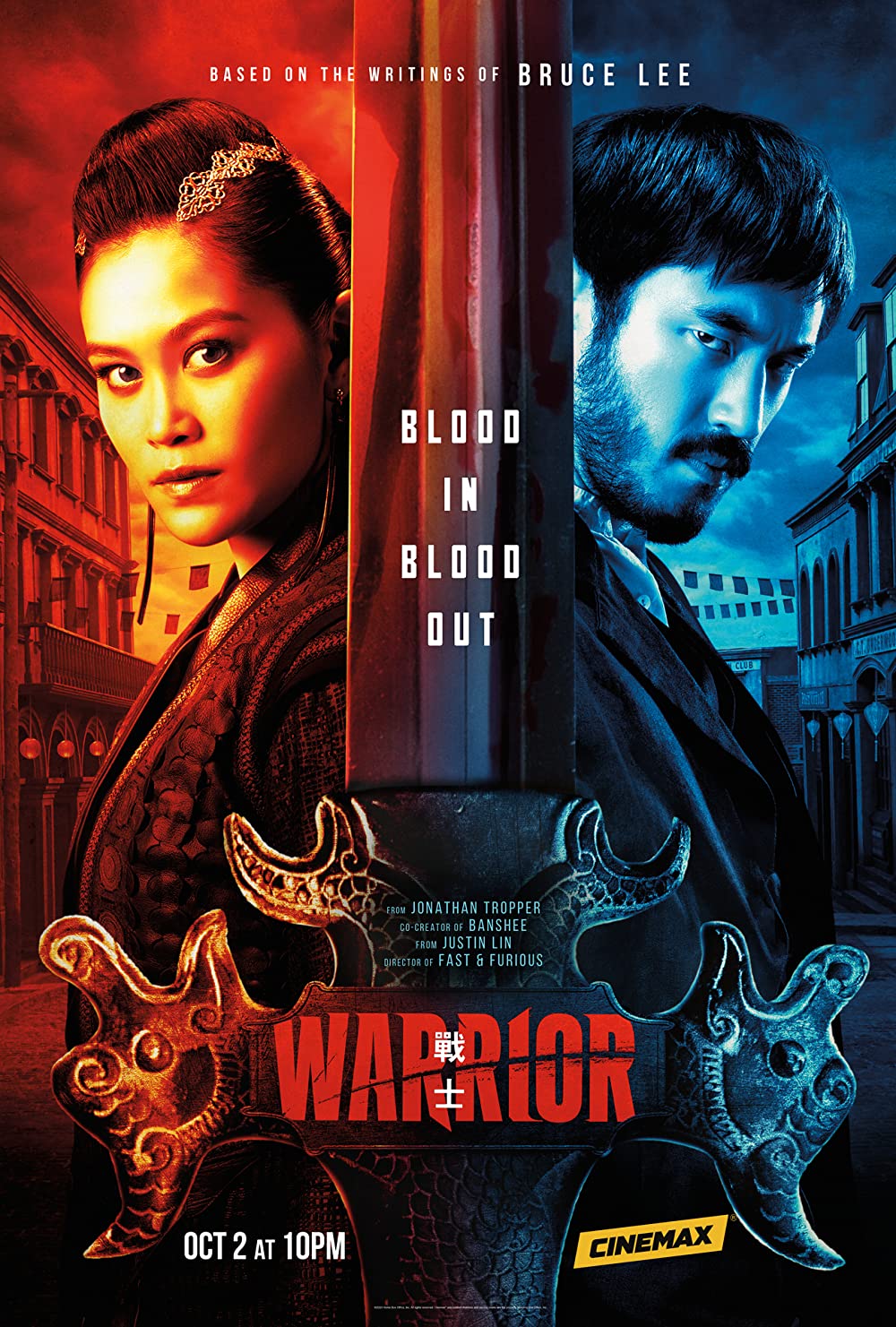 8.3
Ah Sahm is a man skilled in martial arts who decides to take his talents all the way from China to San Francisco in the 1870s. He runs into issues however as he came to the city in the middle of the Tong Wars, which led to his sister being sold to an organization who uses her for what they wish. As Sahm leads his way into the underbelly of the city, he works with many skilled individuals so that he can track down his sister and bring her back for good.
MOST POPULAR DVD RELEASES
LATEST DVD DATES
[view all]