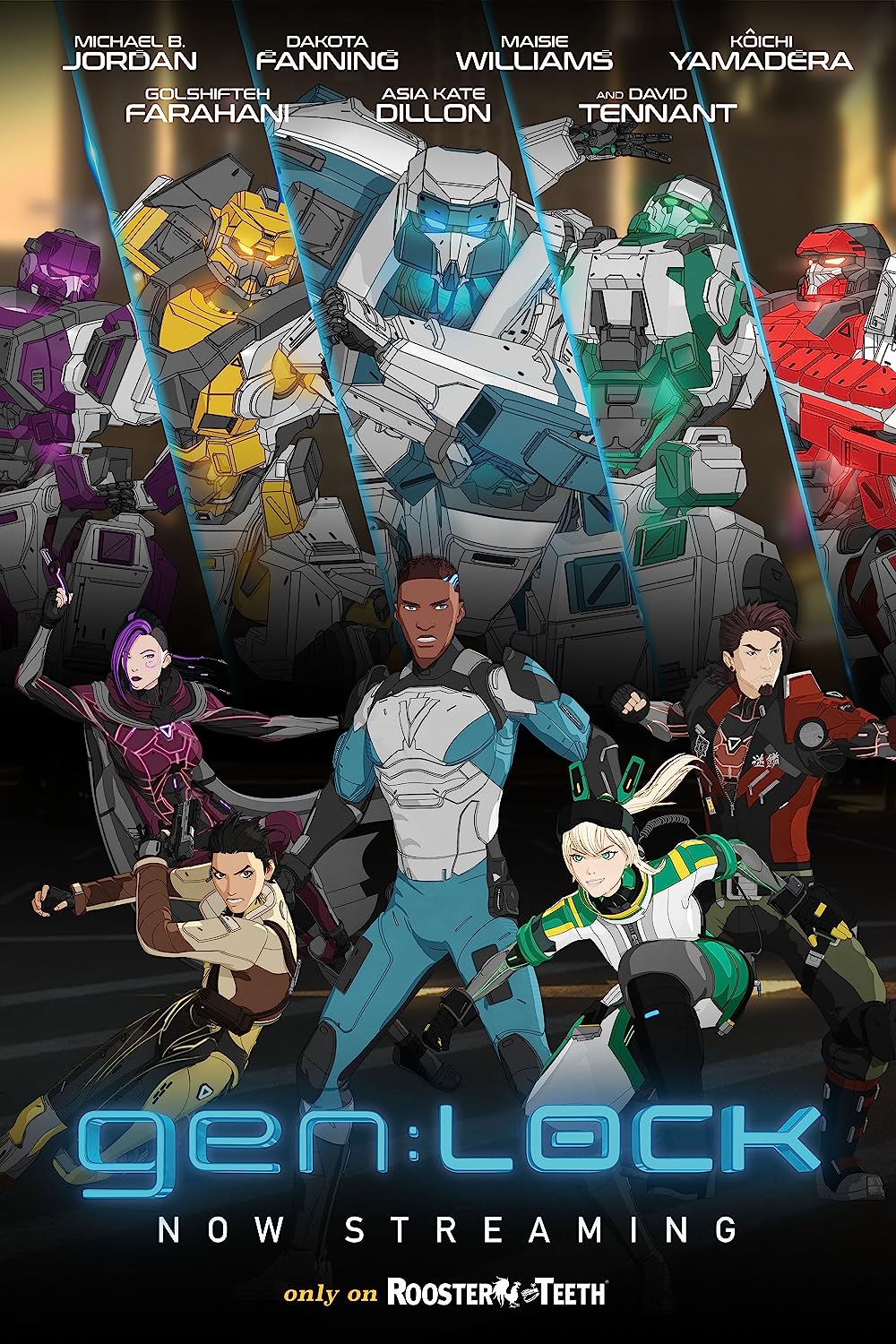 7.3
In a future version of the Earth where war has ravaged many of the largest and most influential cities in the world, individuals with unique brains have teamed up together in what's called the gen:LOCK program which allows them to use their brains to control giant robots. Through the gen:LOCK program, these individuals work with the peace coalition called the Polity that works throughout the world to make sure evil forces that invade lands all around the world such as the Union are able to be stopped.
MOST POPULAR DVD RELEASES
LATEST DVD DATES
[view all]