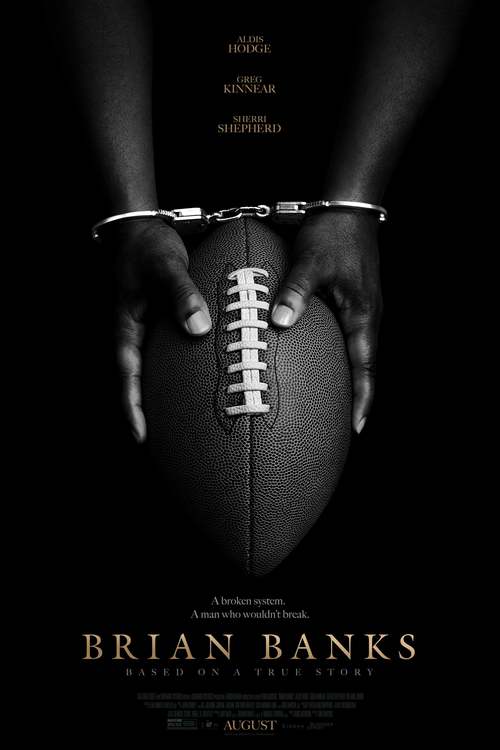 7.2
Brian Banks is a drama movie based on a story in which a prospering young football player named Brian Banks deals with the aftermath 11 years after one of his classmates accused him of rape, sending him to prison and giving him status as a sex offender. As he runs into trouble with getting a job after his stint in prison, he goes on a long journey to eventually get his name cleared of his sex offender status so that he can finally make his way to the NFL.
MOST POPULAR DVD RELEASES
LATEST DVD DATES
[view all]