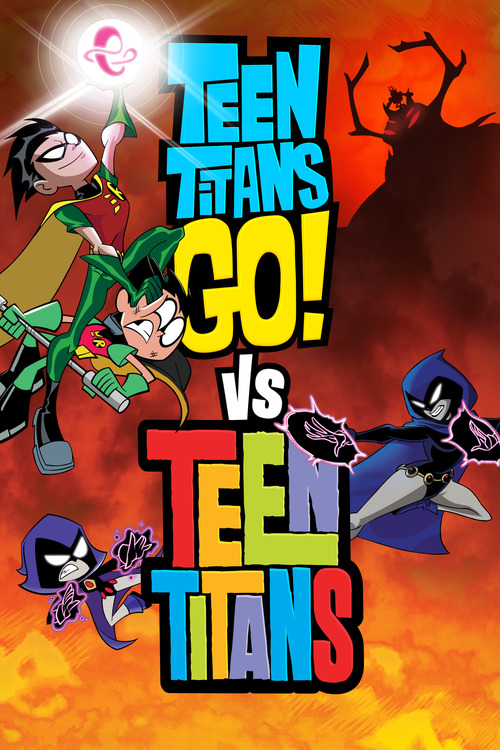 NR Action, Animation
The products below contain affiliate links. We may receive a commission for purchases made through these links.
POSTERS
‹ ›

6.8
When villains from two different yet similar worlds join forces in order to set the two superhero Titan teams against one another, the funny modern-day incarnation of the team and their more serious 2003 parallel must set aside their differences. The defeat of Santa Clause, Hexagon, Trigon and even Time itself, as well as the fate of the universe, depend on this. Can these Titan teams possibly get along long enough to save the universe and defeat their enemies?
MOST POPULAR DVD RELEASES
LATEST DVD DATES
[view all]