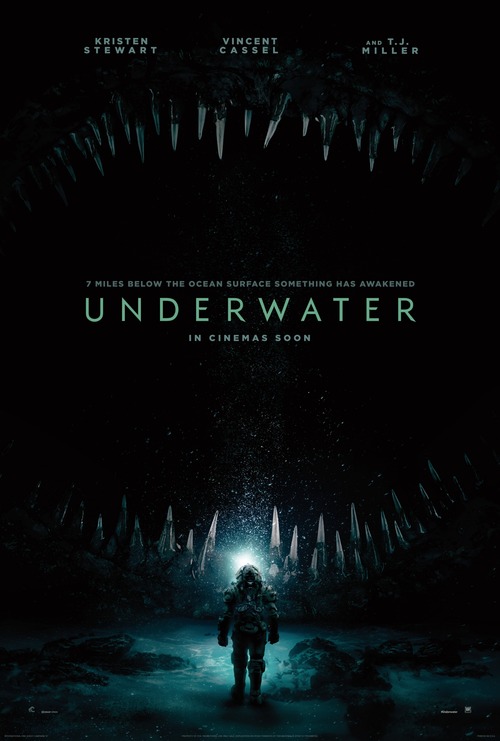 NR
Few researchers have the courage to venture below the surface of the ocean. It takes even more courage for a subterranean exploration beneath the ocean's bed. That's where a team of scientists and marine researchers find themselves when an earthquake cuts them off from the world above. As the team struggles to find a way out of their predicament, strange things begin to happen around them. They soon realize that they are not the only beings that are truly underwater.
MOST POPULAR DVD RELEASES
LATEST DVD DATES
[view all]