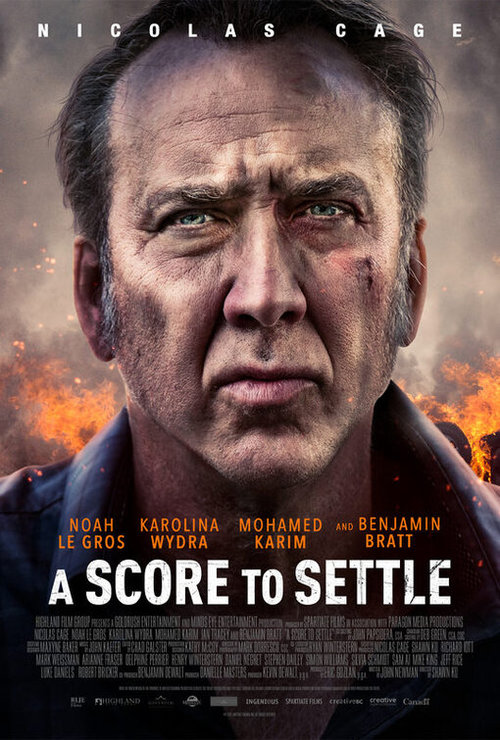 NR Action, Drama, Thriller
The products below contain affiliate links. We may receive a commission for purchases made through these links.
TRAILER

4.7
Frank Carver, a former crime syndicate enforcer, agreed to take the fall for his boss, Max, after Max murders a rival boss in Oregon in a brutal, bloody way. Even though Max still has time on his sentence, he's released 19 years later after being diagnosed with a fatal form of insomnia. His doctor warns him that he must take his medication or suffer from dementia and hallucinations up until the end. Frank though hasn't forgotten that Max kept him from experiencing the joy of watching his young son, Joey, grow up into a man. Believing fully that he has a score that needs to be settled with Max and his old crew, Frank digs up the blood money that had been buried in a trunk underground all those years ago, buys weapons and visits everyone who ruined his life.
MOST POPULAR DVD RELEASES
LATEST DVD DATES
[view all]