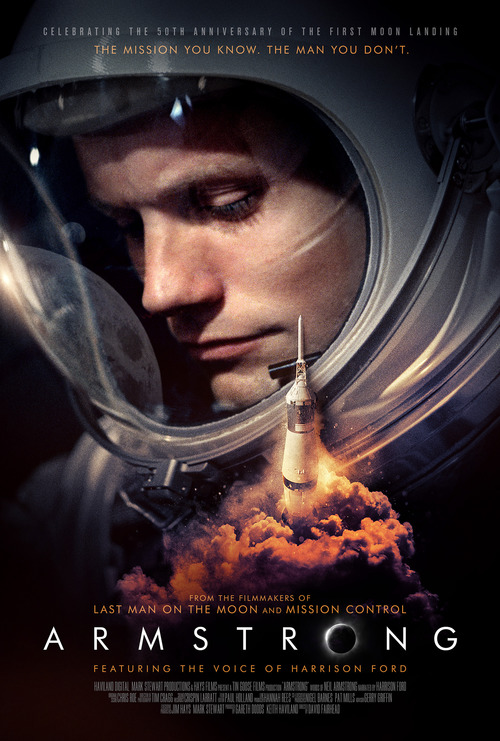 Documentary
The products below contain affiliate links. We may receive a commission for purchases made through these links.
TRAILER

7.0
On July 20th, 1969, astronaut Neil Armstrong declared ?That's one small step for man, one giant leap for mankind? as he became the first person to walk on the moon. Even though Armstrong remains an iconic figure to the general public, his private life is relatively unknown. Exploring the events between his formative years as a fighter pilot to his career following NASA, the true story behind the astronaut?s life unfolds for the first time. With the support of the Armstrong family, interviews, home videos, and never-before-seen footage reveals the man behind the iconic Apollo 11 mission.
MOST POPULAR DVD RELEASES
LATEST DVD DATES
[view all]