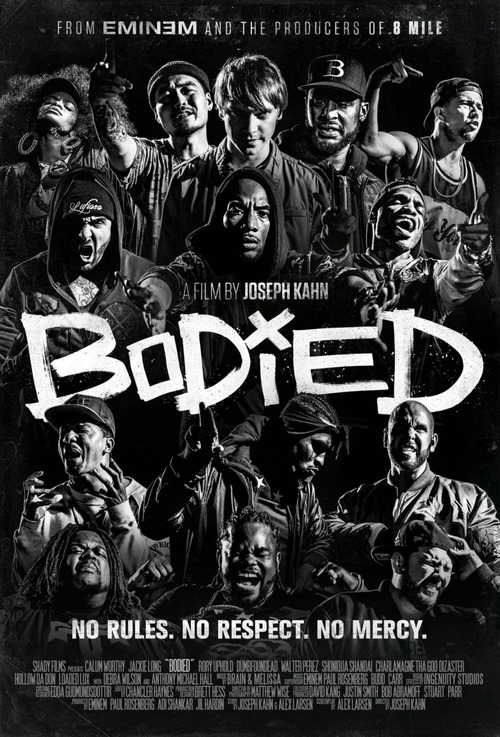 7.1
Berkeley student Adam Merkin is a progressive who has come to believe that he understands the battle rap scene so well that he can write a thesis paper about it. When Adam takes his girlfriend Maya to a freestyle rap battle to conduct research, he soon realizes that his understanding of battle rap is all wrong. Although he's a white boy, he's taken under the wing of a black rapper named Grymm and learns that battle rap is a street fight with words. Adam quickly shows that he has talent and enjoy the fights, but he must overcome his fear of promoters, a father who doesn't believe in him, people who think he's appropriating another culture and his own competitive drive and cruelty.
MOST POPULAR DVD RELEASES
LATEST DVD DATES
[view all]