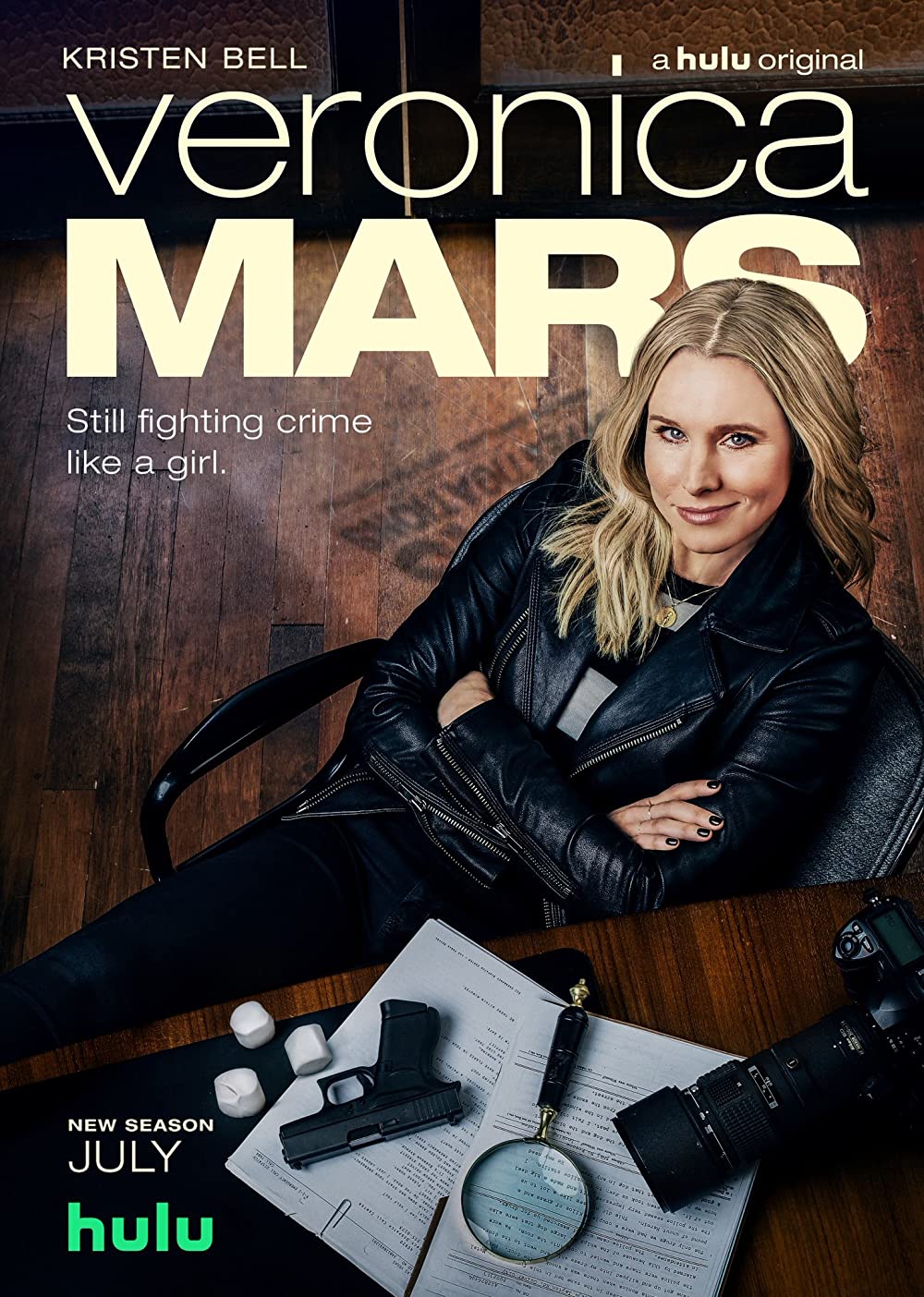 8.4
Veronica Mars is a television mystery series about a teen girl who, under the tutelage of her detective father, moonlights as a private investigator. Veronica solves the many mysteries of her fictional, upscale town of Neptune, California. The murder of her best friend and the removal of her father as the county Sheriff shatter Veronica's privileged life. However, this also serves a catalyst for Veronica's continued dedication to crime solving.
MOST POPULAR DVD RELEASES
LATEST DVD DATES
[view all]