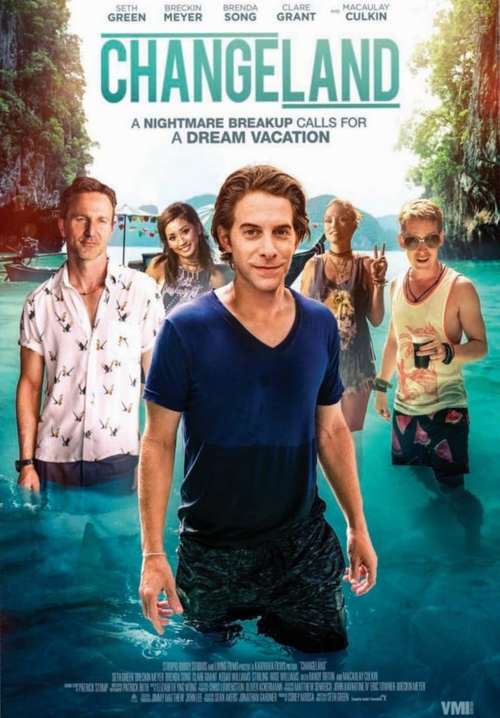 5.6
When the news of his wife's affair is unveiled on the eve of his anniversary, Brandon avoids confrontation and flees to Thailand with his friend Dan. On foreign soil, the two grapple with the difficulties of growing up and the complexities of relationships. Discovering that their own friendship is as difficult as Brandon's marriage, the two men find themselves lost amongst eccentric characters and beautiful vistas. Brandon must ultimately weigh the challenge of living his own life by a predetermined set of expectations or rolling with what the universe gives him. What he learns has the potential to knit his friendship even tighter.
MOST POPULAR DVD RELEASES
LATEST DVD DATES
[view all]